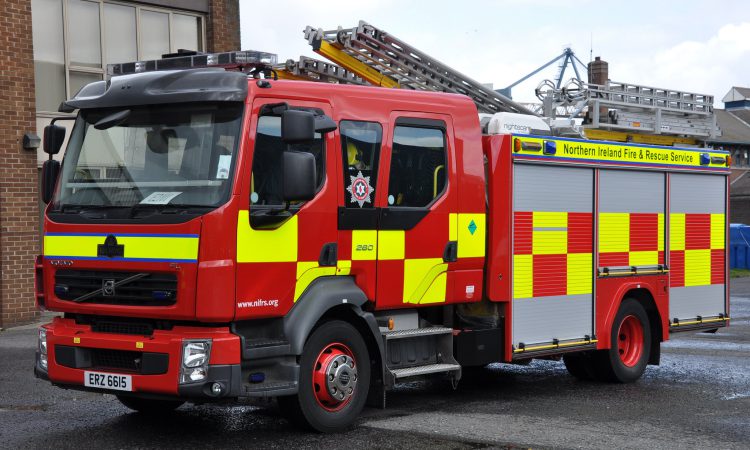 Four cattle were reportedly rescued from a slurry tank in south Armagh this morning (Thursday, October 18), according to local publication Armagh I.

It is reported that the emergency services were called to the farm – which was located on the Hatters Road in Newtownhamilton – at around 8:30am this morning after a number of cattle fell into a slurry tank.

Units of the fire service from Newtownhamilton, Keady and Newry arrived to the farm to help with the rescue of the cattle, while a large-scale special rescue unit was deployed from Belfast, the Armagh I added.

It is believed that the rescue operation took approximately four hours to complete and that the four cattle were safely removed.

Towards the end of September, a cow and two calves died in a farm shed fire in Co. Fermanagh; it was thought that the fire was started deliberately.

Speaking at the time of the incident, detective constable Linda Strawbridge said: “The blaze at a large shed on Killsmullen Road in Tedd is understood to have broken out at around 10:30pm on September 26.

The shed housed a cow and two calves and contained high-value farm equipment including tractors. Sadly the animals died as a result of the fire and the equipment was completely destroyed.

“The fire service has now determined that the fire was started deliberately and the matter has been passed to police.”