Home » Environment » Fracking in Northern Ireland: What are the main issues and concerns?

Fracking in Northern Ireland: What are the main issues and concerns? 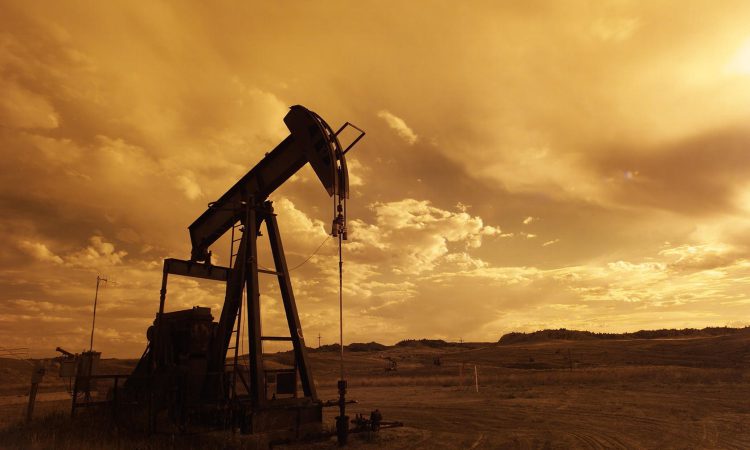 Concerns over fracking and its impact on the environment and small communities across the country have been brought to the fore this week after a local area representative in Co. Leitrim called on the public to object to a licence application in Northern Ireland.

Tamboran Resources lodged an application for a Petroleum Licence with Northern Ireland’s Department for the Economy on May 7 to drill in Co. Fermanagh.

The company – which was founded in 2009 and is based in Sydney – explores and develops unconventional oil and gas resources in the Northern Territory and other locations in Australia.

It also holds interests in exploration permits and applications in the Northern Territory, South Australia, and Western Australia and has operations in Ireland, the UK, Australia and Botswana.

It’s not the first time that the company has endeavoured to drill in the region. It sought fracking rights in Co. Leitrim in 2012 and in 2014 endeavoured to carry out fracking in Co. Fermanagh.

In the meantime, the Irish Government introduced an all-out ban on fracking last year.

She called on the public to object to the application during a local authority meeting last week.

She also asked Leitrim County Council to make a submission that will reflect the impact fracking in Co. Fermanagh will have on the county.

Bohan was involved in the anti-fracking campaign in the county which began in 2013 and was instrumental in the Government’s decision to introduce a fracking ban in the Republic of Ireland in July 2018.

She says that fracking pollutes the water systems and the air we breath, destroys ecology and “utterly devastates” the environment.

She knows this because, when the people of Leitrim embarked on their anti-fracking campaign, experts – from all over the world – were invited to the county to highlight the difficulties.

“The consequences of fracking taking place in this country does not bear thinking about – it would just be horrific,” added Bohan.

Meanwhile, one of the main issues with fracking, she contends, is the chemicals that are used in the process.

Bohan says that in 2014 Tamboran Resources said they could drill without chemicals.

People in the community discovered quickly “this was not true”.

All the research shows that when it comes to fracking – and particularly with sheil rock – chemicals have to be used.

Bohan continued: “They drill a very deep distance down into the ground and the impact spreads out enormous distances; this leads to a devastating impact on the environment.”

In terms of the application that is before Northern Ireland’s Department of Economy, Bohan says that the consequences of it being granted “do not bear thinking about”.

Where they would be drilling in respect of the licence that is before the Department of Economy in Northern Ireland is close to the Lough Erne basin and Lough Allen.

She continued: “Lough Allen is at the top of the whole Shannon Erne Waterway – that goes all the way down to Limerick – so the consequences do no bear thinking about.”

She also pointed to people power and its role in ensuring that fracking never happens on the island of Ireland.

“This comes back to people power and we intend to support the people in Fermanagh and hopefully we will be successful in our efforts,” she continued.

“In fact, it doesn’t bear thinking about not to be successful; one particular scientist from Canada – Jessica Ernst – came to Leitrim to talk to us about the consequences of fracking.

The information and the horrors of fracking that she brought to us was shocking.

Bohan continued: “We learned that many of the companies involved were large with a lot of backing behind them and they treated the people on the ground terribly.

“When they were finished and all the gas had been released they left behind them a desolated wasteland where once there had been thriving communities.”

Bohan says there is nothing that will convince her or the people of Leitrim that fracking is a good idea.

No promises that Tamboran makes will ever convince us that we should entertain a fracking licence either in Northern Ireland or the Republic of Ireland.

She continued: “This is a very serious issue and for it to happen in the six counties of Northern Ireland would be dreadful.

“It’s going to take a real joined-up effort to stop this.”