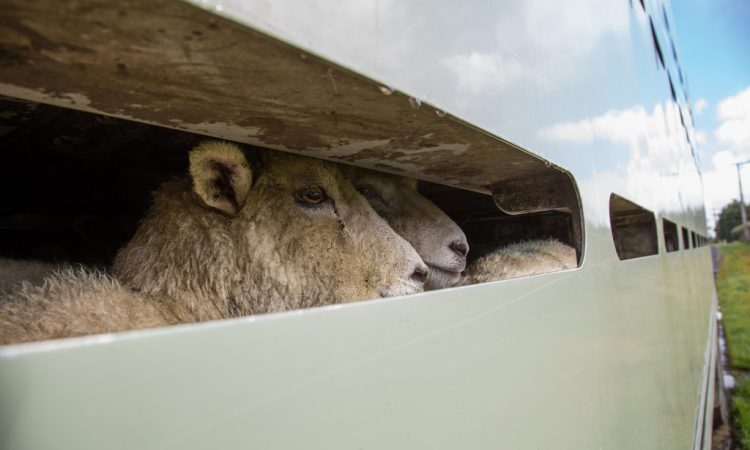 The National Sheep Association (NSA) has said it is “astonished” over reports Defra Secretary Theresa Villiers is once again proposing a ban on live exports of farm animals.

This time the Defra Secretary also stated that animals should only be slaughtered at their closest abattoir.

A spokesman for the NSA said the move exposed a “serious lack of knowledge and understanding” of how the industry functions.

The association warned this would create serious issues for sheep farmers as a result of a loss of choice in their business options.

It warned the proposals would only work if slaughterhouses were run as a public service by the Government.

NSA chief executive Phil Stocker said: “Over a year ago we went through intense discussions on the subject of live exports and, as a result, the Secretary of State of the day appeared to accept that a ban on live exports was not necessary and a system that offered greater controls and assurances was preferable.

Now, we seem to back at square one again. With a new Secretary of State, with new ideas and the circus goes around again.

The proposal suggested animals should be sent to the most local abattoir.

“To suggest a requirement that farmers should have to sell to the closest abattoir defies belief,” Stocker said.

“I have to question how Ministers think markets function. They claim to understand the need for options in order to be able to negotiate with the EU but then suggest we take market options away from livestock farmers.

Imagine such a requirement in a livestock market when only one buyer – the local abattoir – can bid for your animals – it wouldn’t do much to improve the profitability or productivity of farms.

“If the Government is serious about such a radical idea then it would have to offer slaughtering as a public service with the market functioning after that point – and that would result in a restructuring of our industry in a way that would put all the other ideas that have been discussed into the shade.”

The NSA said it understands that the Government intends to publicly consult on these and other related livestock management issues.

A spokesman added that the association will oppose proposals that risk damaging the industry but will support initiatives that genuinely improve the health and welfare of sheep.