John Deere ranked among world’s top 90 brands; but what’s a name worth?

John Deere has again earned a spot among the world's most valuable brands in an annual ranking completed by Interbrand - a well-known brand consulting firm.

John Deere was ranked 88th in the Best Global Brands research announced earlier this month - moving up four spots from a year ago.

Interbrand estimates that the John Deere brand is now worth approximately $5.4 billion.

"A decade after the global financial crisis, the brands that are growing fastest are those that intuitively understand their customers and make brave iconic moves that delight and deliver in new ways," said Charles Trevail, global chief executive officer of Interbrand. 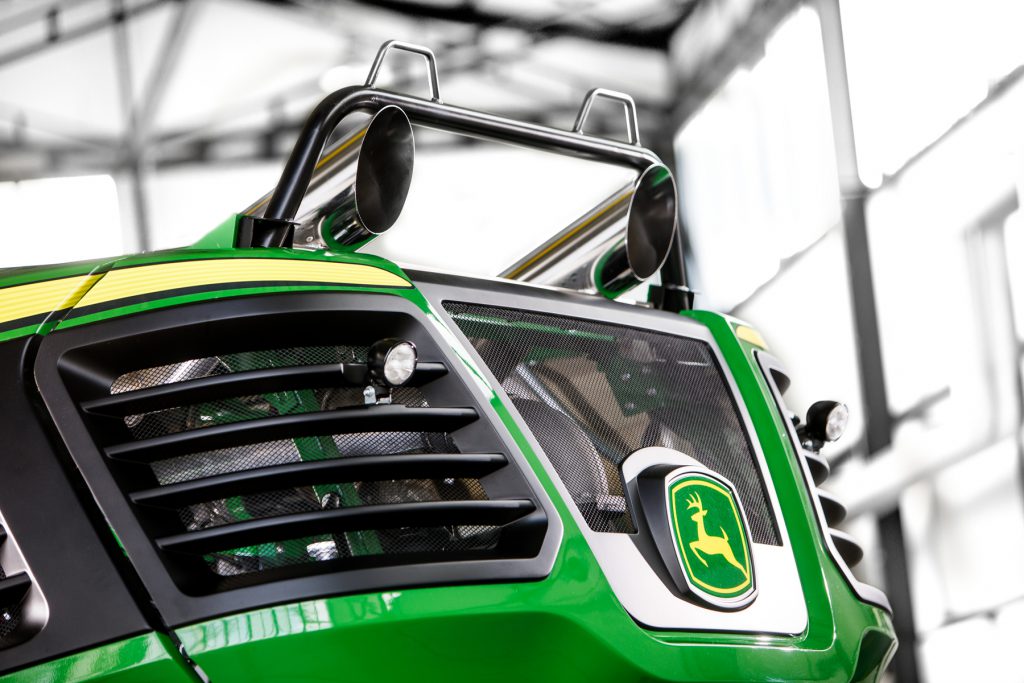 Interbrand said its brand valuation is based on three key areas - financial performance of the brand; the brand's influence on purchase decisions; and the brand's strength to create loyalty and sustainable customer demand.

"This recognition emphasises the success of our 70,000 employees worldwide who work each day to deliver on the company's core values of integrity, quality, commitment and innovation," said Samuel R Allen, Deere & Company chairman and chief executive officer.

John Deere has been included in the Best Global Brand ranking since 2011, when Interbrand estimated the value of the John Deere brand to be $3.65 billion.

The Interbrand methodology was the first of its kind to be certified by International Organisation for Standardisation requirements for monetary brand valuation.

Interestingly, over in Ireland, we recently looked at data from the Department of Transport, Tourism and Sport (from a report titled Irish Bulletin of Vehicle and Driver Statistics 2017). 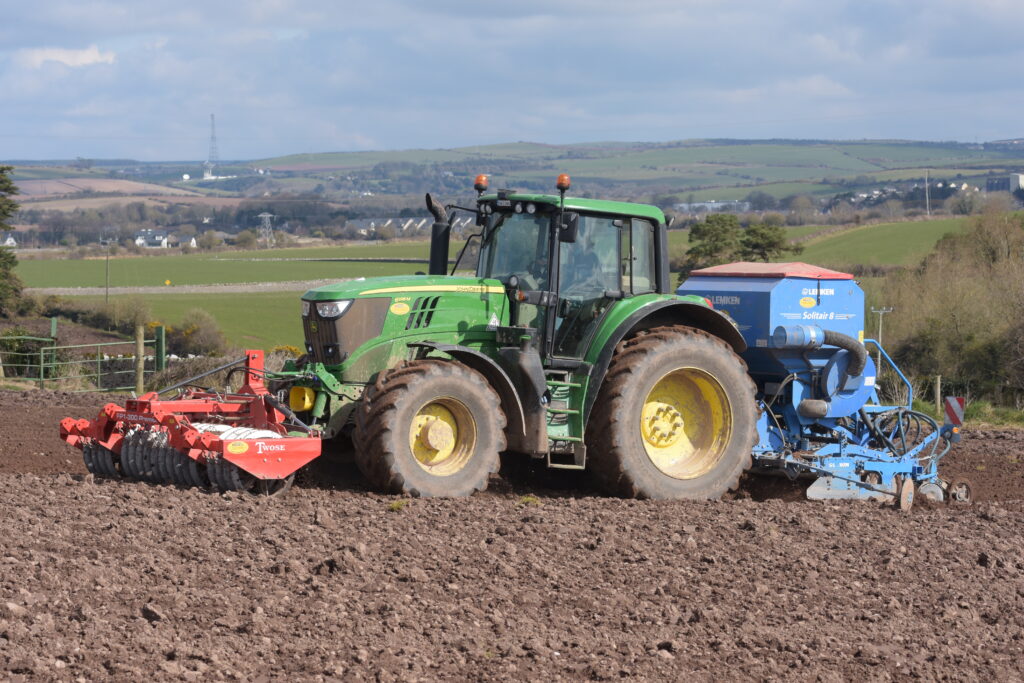 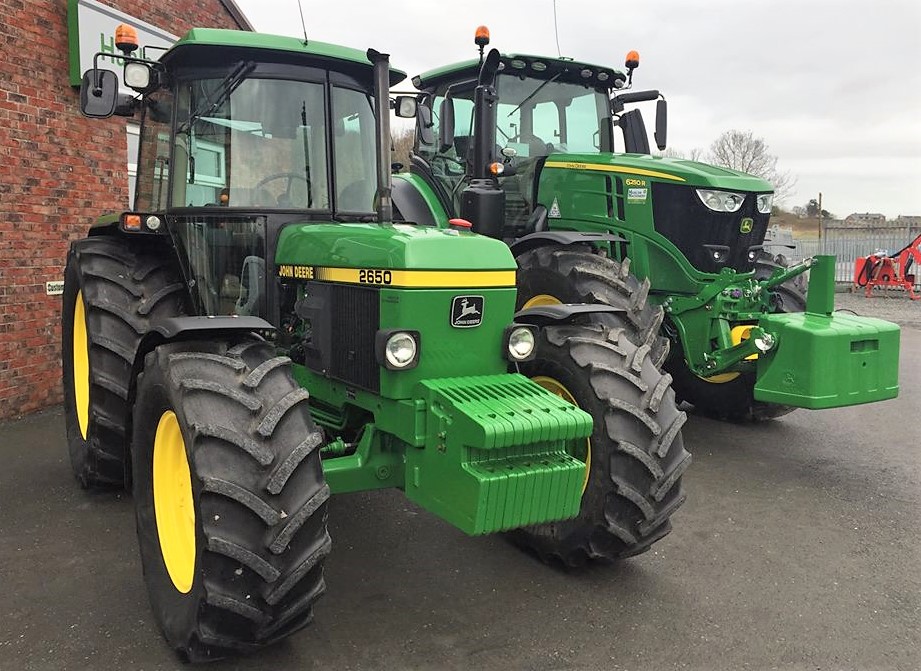 Massey Ferguson accounted for the single biggest chunk of the Irish tractor population, followed (in second position) by New Holland.