John Deere is losing out to Fendt in the new tractor sales league in Germany this year.

That's according to data released by the Federal Motor Transport Agency in Germany. The figures show that a total of 12,038 new tractors (of all makes/brands) were registered from January to May (inclusive) of this year. That was up almost 22% on the first five months of 2018.

During the first five months of 2019, Fendt came out in poll position (in terms of market share). 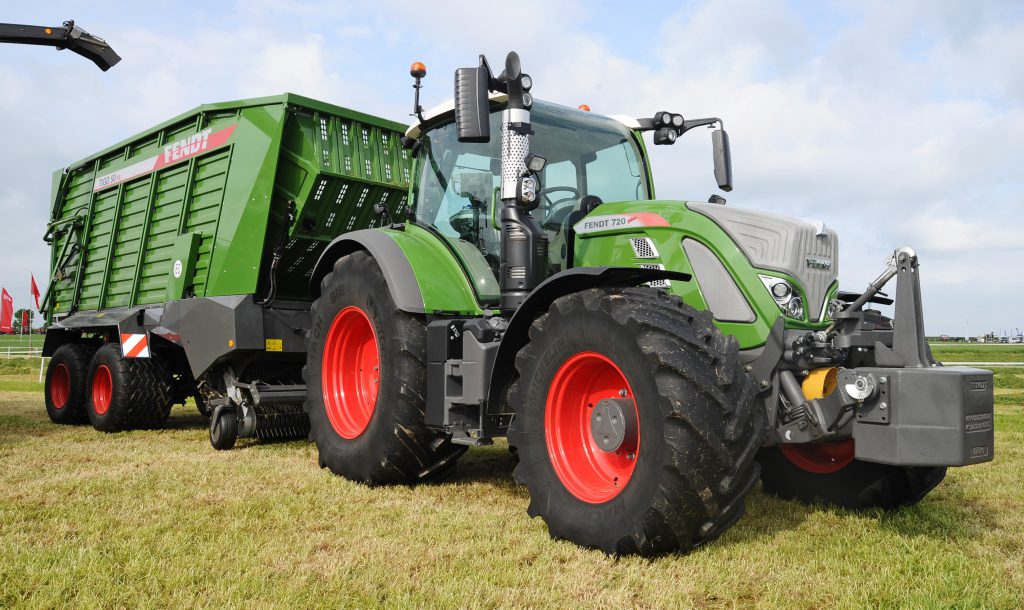 Interestingly, Fendt claims to have an 8.7% share of the new tractor market across Europe. Looking specifically at 200hp+ tractors, it claims to hold a market share of about 30%.

These info-graphs (below) show the market shares - not just for Fendt and John Deere but for several other high-profile tractor brands/manufacturers too. 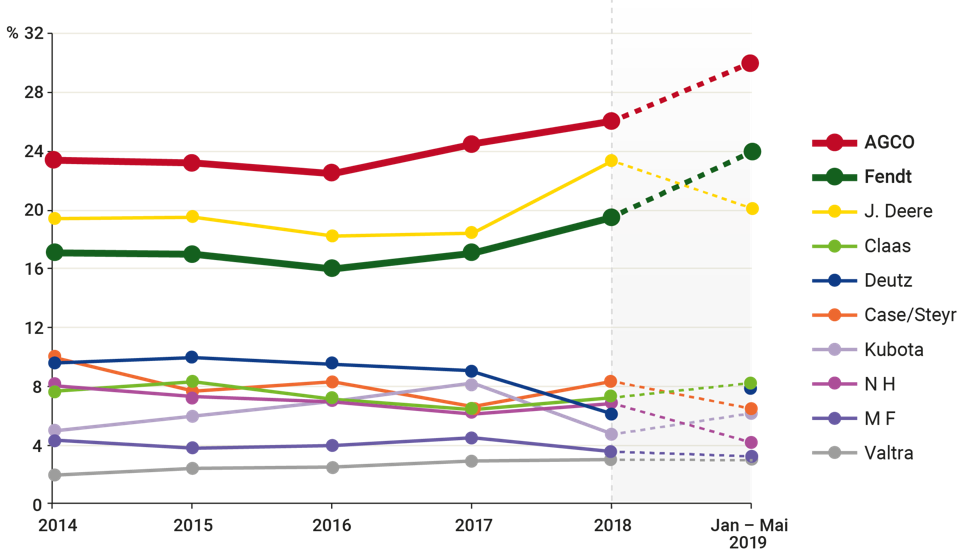 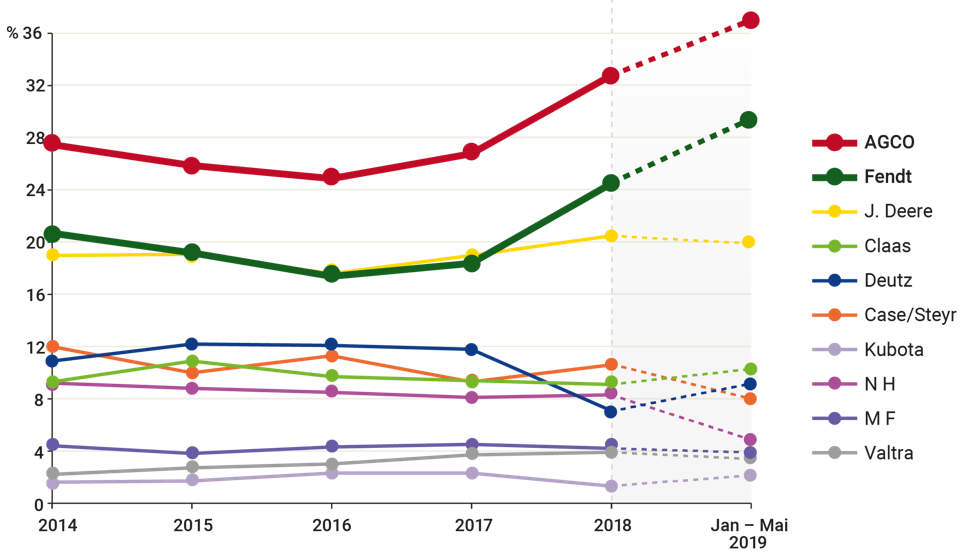 It is evident from these charts that Fendt and John Deere are significantly ahead of other brands. Looking specifically at the 51hp+ chart, Claas, Deutz-Fahr and Case IH / Steyr are next in line (in that order). 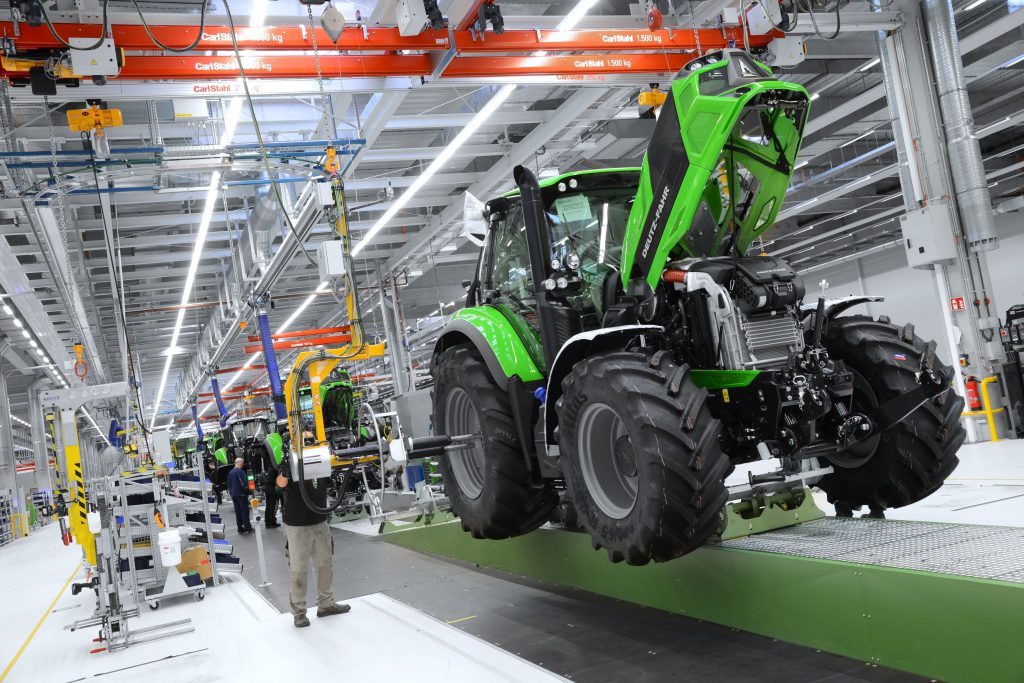 Somewhat surprisingly, New Holland and Massey Ferguson are - relatively speaking - down the rankings (along with Valtra and Kubota).