LacPatrick Co-op has held its milk price for June supplies of milk at 23.25c/L, including VAT, a spokesperson for the co-op has confirmed to Agriland.

The majority of co-ops have decided to hold the milk price for June supplies of milk, with Dairygold the latest co-op also holding its June milk price at 22c/L including VAT.

Both Aurivo and Arrabawn have also held their milk prices for June, at 22c/L and 23.68c/L (including 1c/L market bonus). Earlier this month, Lakeland Dairies confirmed that its base milk price for June is 23c/L.

Glanbia also set its milk price for June supplies – it will pay its member suppliers 22c/L including VAT for June.

This price is inclusive of a 2c/L Glanbia Co-operative Society support payment to its members.

Glanbia Ingredients Ireland (GII) has held its base price at 20c/L including VAT for manufacturing milk at 3.6% fat and 3.3% protein.

The Board of Glanbia Co-operative Society has decided to pay its members a support payment of 2c/L (including VAT) for June manufacturing and liquid milk supplies.

Last month, it paid its member suppliers a base price of 20c/L for May manufacturing milk supplies, but topped this up with a bonus payment of 2c/L from Glanbia Co-op and 1c/L from GII.

Including these bonuses, member suppliers received 23c/L for May milk, including VAT, for manufacturing milk at 3.6% fat and 3.3% protein. 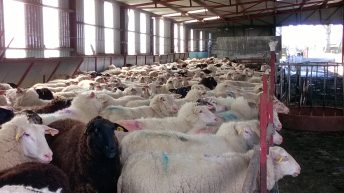 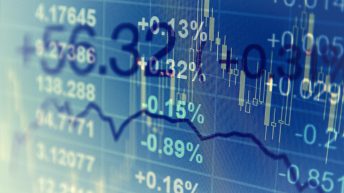