A patent infringement lawsuit has been filed against Kubota Corporation and several of its subsidiaries in the US.

That's according to a report from US-based publisher Ag Equipment Intelligence.

AgJunction - a provider of guidance and auto-steering systems for tractors and agricultural equipment - is suing Kubota. The lawsuit alleges that Kubota's products violate three AgJunction patents.

These patents are believed to relate to automated machine control and implement steering. Interestingly, AgJunction claims to hold "approximately 200 patents and patents pending".

Bob Barjesteh - general counsel of AgJunction - was quoted as saying: "AgJunction has one of the most comprehensive steering and machine control IP portfolios in the industry.

"These assets are vital to hands-free steering and machine control functions. They are critical components of our corporate strategy.

After years of attempting to negotiate a licence with Kubota and its suppliers, we are left with no choice but to assert our patents in court.

According to Ag Equipment Intelligence, the lawsuit seeks monetary damages and an injunction to prevent Kubota from selling - in the US - any products "infringing AgJunction's patented technology". 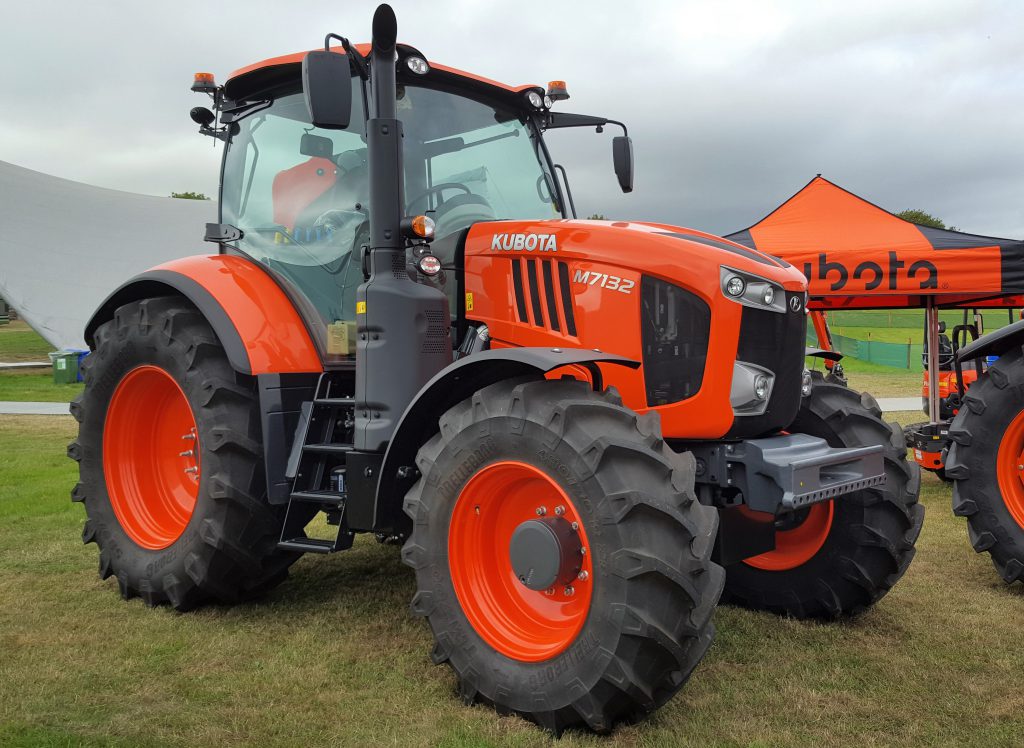 About 20% of sales within this division are in Japan – the corporation’s home market. The remaining 80% accrue from overseas markets.