Home » N.Ireland » Letter to the editor: ‘New Deal’ – from the Great Depression – needed for NI farming

Letter to the editor: ‘New Deal’ – from the Great Depression – needed for NI farming 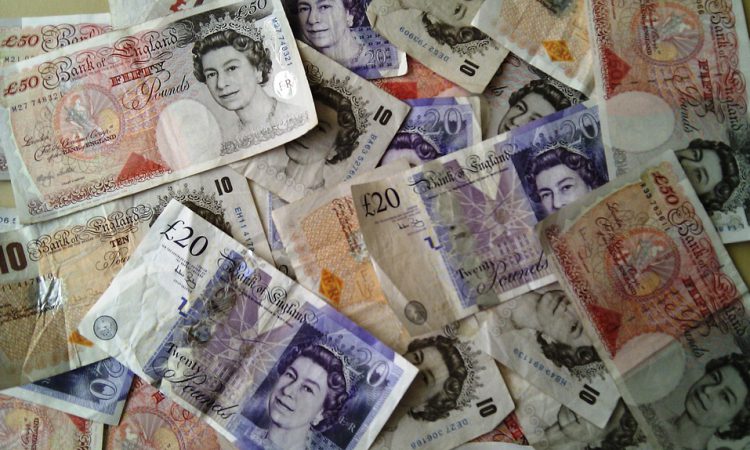 We – in the Farmers For Action group – believe that no one can deny that the UK Chancellor of the Exchequer Rishi Sunak isn’t doing his best to not leave anyone out of the Covid-19 support deal.

Indeed, during recent weeks, Boris Johnston’s strategy for the UK’s economic recovery from Covid-19 has been likened to Roosevelt’s New Deal [1933-1939] during the Great Depression in the US. The New Deal involved the idea of creating mass employment through giant infrastructure projects – thus spurring on job creation right across the nation.

The project ran for a period but wasn’t delivering, thereby prompting the government to re-examine what the real problem was; ‘experts’ said that it should have worked.

It took a Lurgan man – George William Russell – to tell Roosevelt that the problem was that he hadn’t put money in farmers’ pockets.

We believe that the current situation in the UK is no different. Northern Ireland has the opportunity to discuss legislation on farm-gate prices – an idea borne out of the Roosevelt-era experience – at high levels in Stormont.

We need everyone to encourage politicians to support and progress this. In Northern Ireland, farm-gate prices should – ultimately – deliver a minimum [for farmers] of the cost of production (inflation-linked) plus a margin at the farm-gate.

We believe that discussions encompass a climate change mitigation clause. Farming needs this; it was agriculture and the Northern Irish agri-food industry that pulled us out of the recession caused by the banking crisis.

Yet again, during the Covid-19 crisis, family farmers have kept people fed when other industries ground to a halt.

Farmers and dwellers across rural Northern Ireland can do no more; nor can they continue without getting paid properly for what they produce.

Legislation on farm-gate prices is the only ‘show in town’ to deliver fairness at the farm-gate – to protect our interests against growing corporate juggernauts like Tesco.

Please encourage – by phoning, texting or emailing – your local member of the legislative assembly to support such legislation…to help Northern Ireland to flourish.

For long enough, consumers and farmers alike have been asking why primary producers can’t be paid adequately for their produce. It’s time for change at the farm-gate.