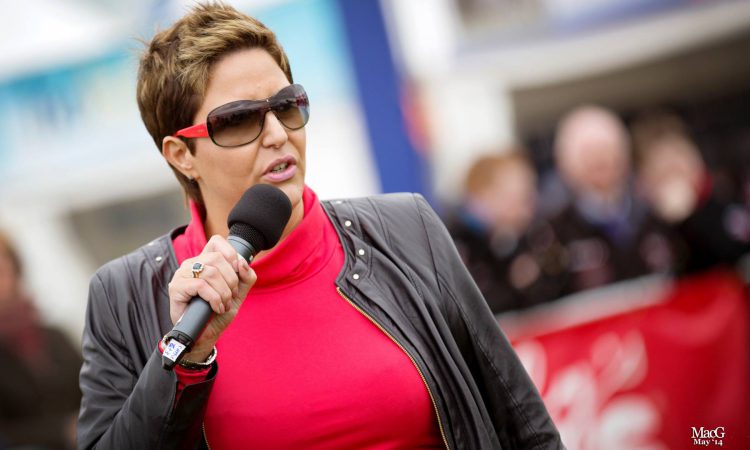 Royal Ulster Agricultural Society (RUAS) stalwart Libby Clarke has been presented with one of the organisation’s highest honours.

The prestigious President’s Plate recognises excellence within the agri-sector in Northern Ireland and acknowledges a member who has made a significant contribution to the society.

The plate was awarded to Clarke at the RUAS AGM, which was held online on Friday, March 26.

The Magheralin woman became an RUAS life member as a child and first joined the council in 2006, following in her father, Tom’s, footsteps, who had a lifetime involvement with the society.

Libby has been involved in many different aspects of the society, serving on several committees and fulfilling many roles, including judge, steward and council member.

Outside of the society, Libby runs a successful estate agency business and farms with her two teenage daughters.