Lamb producers must pull together to change tradition and put lamb back on plates all year round, Love Lamb Week organisers have urged as the initiative returns for its fourth year from September 1-7.

While tradition sees the country eating more lamb at Easter, Britain typically produces the highest volume of lamb during the last six months of the year, with a peak in supply from September through to December.

The week-long promotional campaign is aiming to highlight to consumers that lamb based produce is, in fact, a year-round commodity.

“Later in the year is a great time to buy flavoursome lamb. Just like daffodils in bloom, typically the further north in the country you go, the later in the year the lambs are ready for market because of the seasons and the length of our country.

Tradition has conditioned us to buy lamb at Easter and in the spring, with many shoppers probably unaware that the volume of our home produced lamb increases towards the autumn.

While aiming to change tradition, the campaign also gives lamb producers the opportunity to champion lamb and highlight its sustainability.

According to the organisation, two-thirds of the breeding flock and some lambs are produced on Britain’s moorlands, marshlands and mountains.

This land is classified by the EU as Less Favoured Areas (LFAs) but makes up some of the country’s most cherished landscapes. 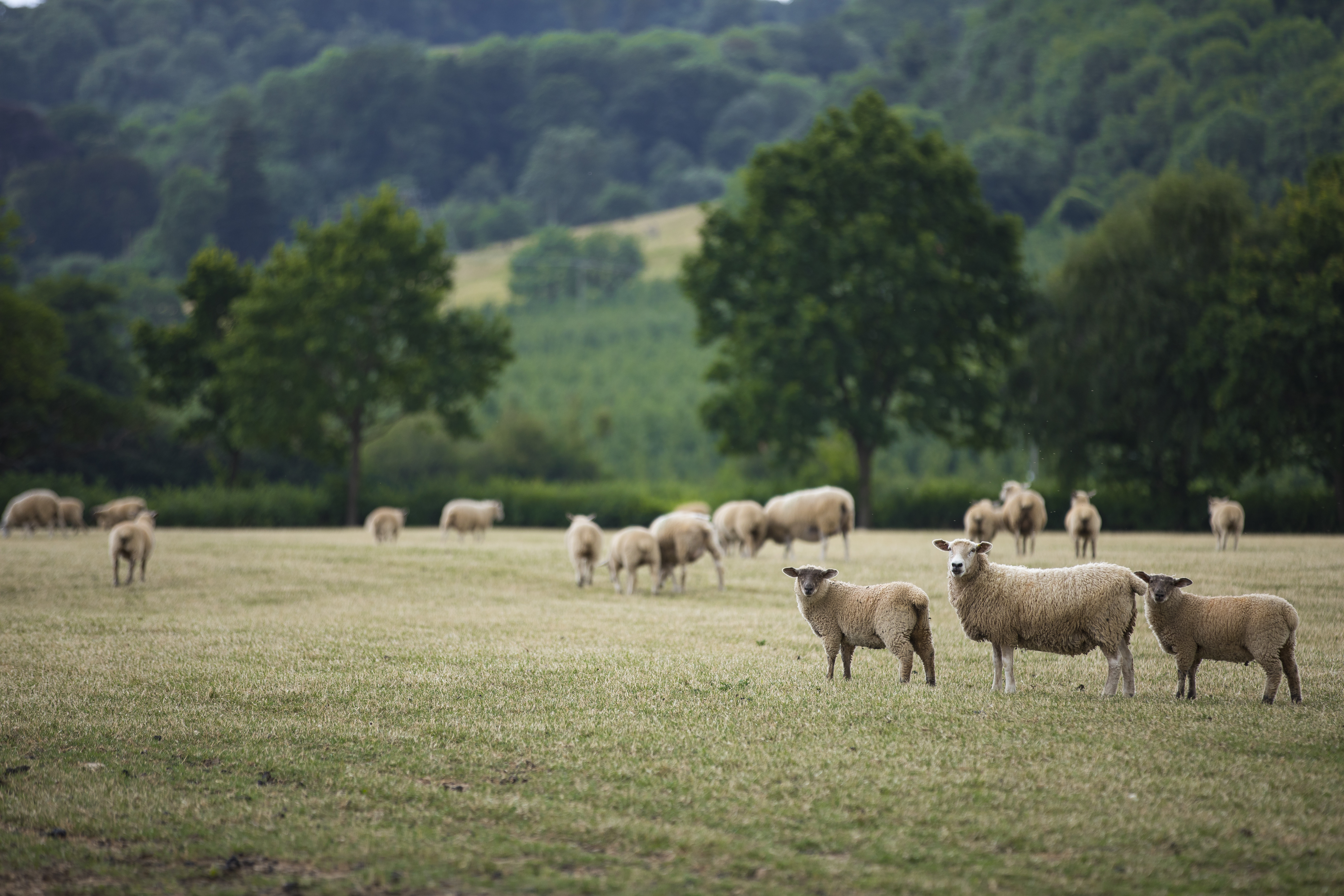 Young Isle of Man based sheep farmer Kirree Kermode said: “When people pick up a lamb leg steak in a supermarket, rugged coastlines and heather covered moorlands don’t typically spring to mind – but there’s a good chance that’s where the lamb they’re buying has been produced.

I’d like consumers to be aware that when they’re buying lamb they’re supporting some of our country’s most beautiful countryside.

“On the Isle of Man we start lambing in April, with most of our produce ready for market in July. This helps us avoid the worst of the weather and get the most from the grass growth, with our lambs being almost 100% grass-fed.

"I’m proud to help people learn how important lamb is to our environment and our economy, and I’d encourage everyone to get involved with Love Lamb Week," said Kermode.

The promotional campaign is an industry-wide initiative and is supported by many farming enterprises.

"I’ve always believed helping shoppers understand that when they buy lamb they are helping to support our countryside. 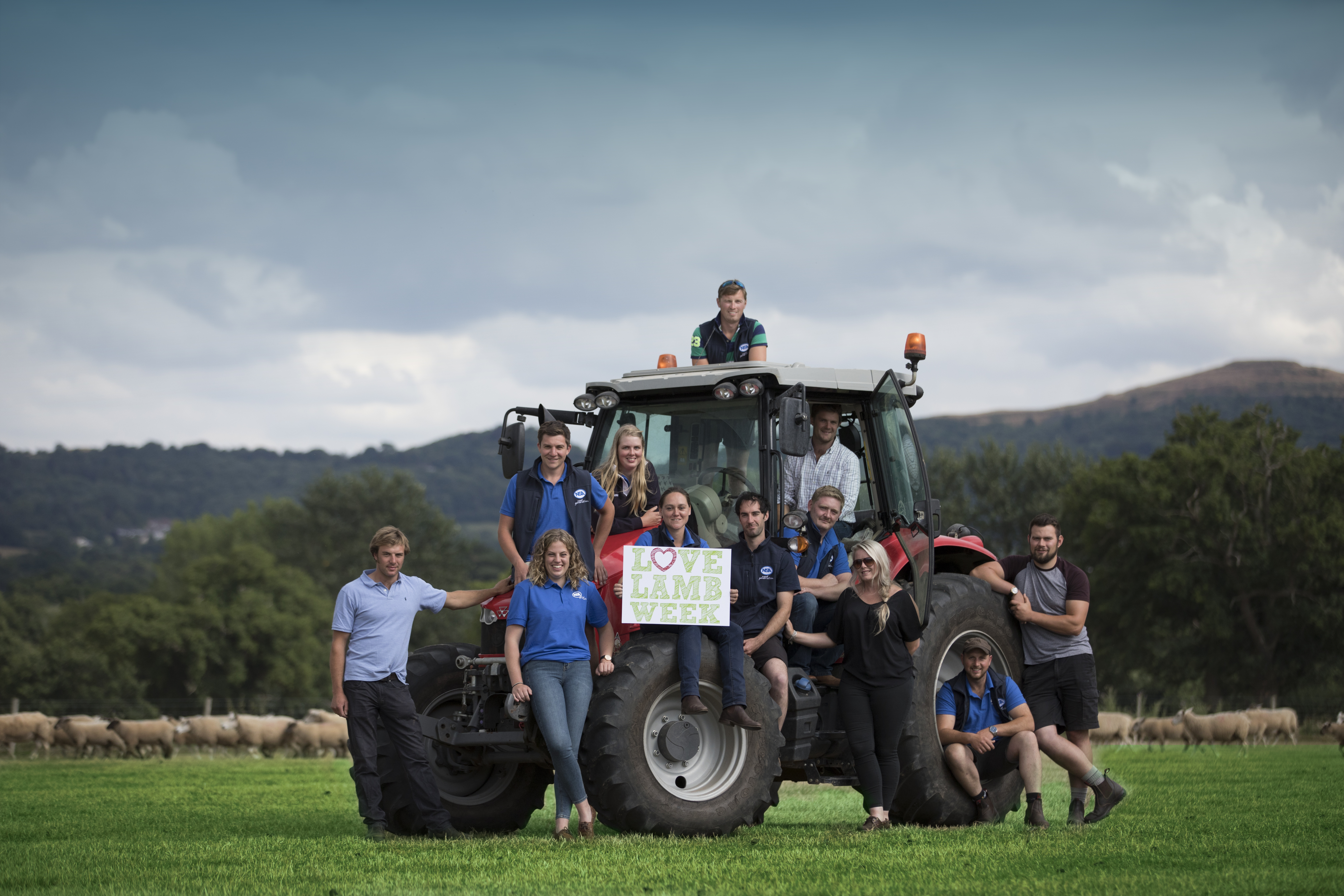 “Lamb is sustainably produced, and we’d like the country’s shoppers, chefs and supermarkets to help support our rural communities and rugged landscapes by buying lamb – cooking it isn’t difficult either.

A lamb leg steak can be on the plate in less than 30 minutes as part of a delicious recipe.”

For more information or to download materials and recipes, visit the Agriculture Horticulture Development Board (AHDB) Beef and Lamb’s dedicated webpage.

Shoppers can also get involved with the campaign by visiting SimplyBeefandLamb.co.uk.

Organisers of the promotional week have been asked to use #LoveLamb and #LoveLambWeek to help raise awareness when sharing posts of delicious lamb recipes and sheep in stunning locations on social media.