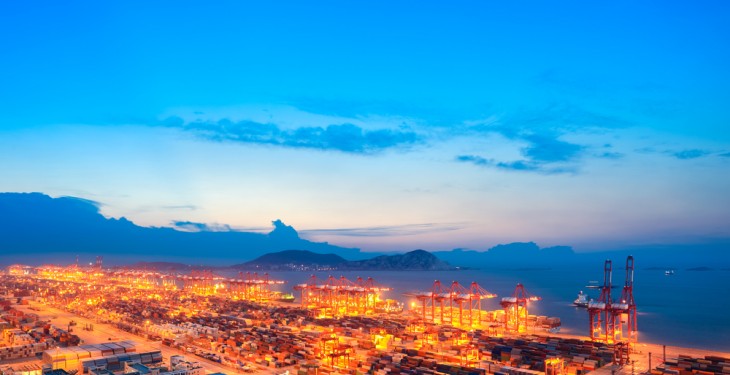 Brazilian meat production is expected to continue its fast growth in the coming decade, according to the FAO.

In its outlook to 2024, it says that the depreciation of the Brazilian Real relative to the US Dollar, lower projected feed costs, improved animal genetics along with better health and nutrition, combined with an increasing domestic and international demand should sustain the projected expansion of Brazilian meat production.

It also says that production of poultry meat will be responsible for more than half of the projected increase in meat production fuelled by both domestic and international demand.

Producer prices are expected to increase strongly during the next 10 years, the report states, especially for pork (5.9%) and beef and veal (4.4%) per annum, whereas poultry prices grow at a more modest rate of 3.9% per annum.

Even with rising domestic consumption, Brazil’s competitiveness in the beef and veal, and poultry international markets is projected to increase and with a depreciating currency bolstering price competitiveness.

The Brazilian poultry sector is geared to supply to the expected increased world demand leading to sustained export supply.

Exports continue to expand throughout the projection period reaching 5.3m tonnes in 2024 increasing Brazil’s share of the poultry world market to a little above 31%, according to the report.

It also attributes the increase to stable domestic cattle prices and improved feed efficiency resulting in increasing carcass weight due to higher use of feed during the dry season.

Advertisement
Production is expected to increase at an average rate of 1.1% to almost 11m tonnes (carcass weight equivalent) in 2024.

Beef and veal exports are predicted to grow by an average annual rate of 2.7% rising to 2.6m tonnes, the report found.

The report states that, sparked by relatively low feed cost and rising prices, pigmeat production is expected to grow to 4.3m tonnes (carcass weight equivalent) in 2024 which is 24% higher than the base period (2012-2014).

Brazilian demand for pigmeat is expected to increase to 3.7m tonne by 2024, which will be the primary home for the growing Brazilian pigmeat production.

This rise in domestic consumption is 26% higher than the base period, the reports states, and this increase will occur despite consumer prices rising by 5% per annum.

Pigmeat continues to be the least favoured meat for Brazilian consumers, but even with rising population the consumption on a  per capita basis grows by 2kg per person to 13.5kg per person in 2024.

Brazilian meat exports are expected to benefit from a stronger international demand and the ongoing depreciation of the Brazilian currency.

The lower projected feed costs (with the expected abundant soybean and corn crops) improving Brazil’s competitiveness in the numerous destinations it currently supplies.

In the short term, the report states that Brazil is expected to increase its pigmeat exports to the Russian Federation, due to the one-year import ban Russia imposed on the United States, Australia, Norway, Canada and the EU to counter their economic sanctions.