Plans for the expansion of Argo Tractors' operations in France will be underpinned by a new, modern headquarters facility south-east of Lyon.

Construction got underway when the first corner stones were laid for the new Argo France base at Vaulx-Milieu, to support the distribution of Argo’s Landini and McCormick tractors in the country.

The new Argo France site will be a national training centre.

The foundation stone laying ceremony was attended by top management of the family-owned business and the local French authorities, including the local mayor, Dominique Berger. 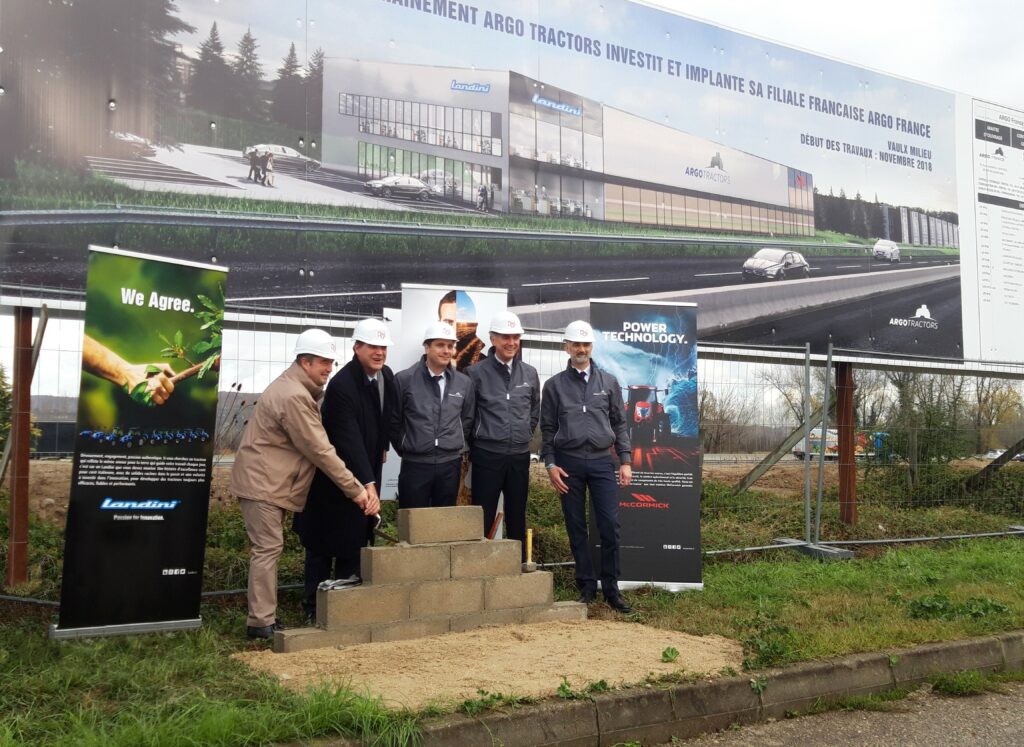 Jean Luc Fernandez, general manager of Argo France, said: "The Argo Tractors group has invested a great deal to establish this branch, which will play an important role in French agri-business, with the goal for the next five years of enlarging the dealer network by 20% to achieve 70% representation across the country.

We aim to achieve a market share of 5%, establish a presence in the orchard and vineyard tractors segment, increase sales of medium and high-power tractors, and reach a turnover of more than €70 million.

"The digital and marketing challenges are the focus of the Argo France strategy, which also strives to ensure maximum support for the Landini and McCormick dealerships," he added. 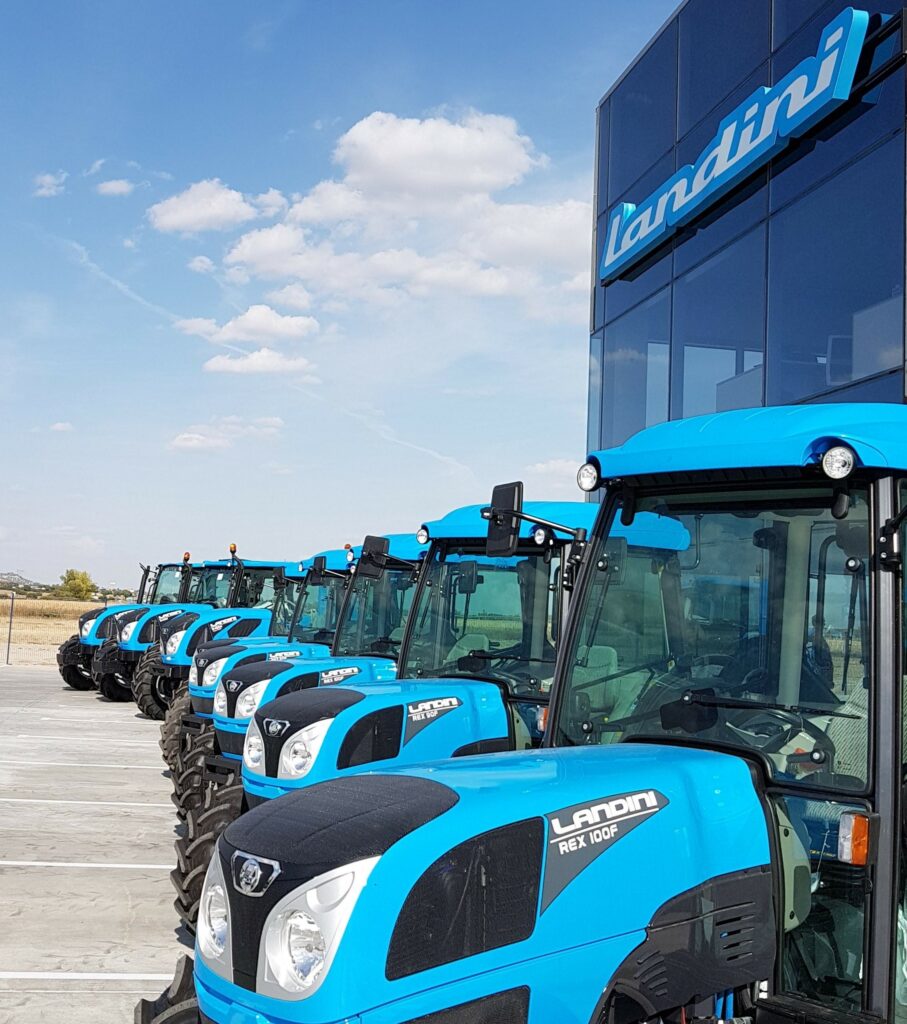 Simeone Morra, corporate business director of Argo Tractors, said: "We are a big family group; we are growing fast and with a significant international presence.

"At Vaulx-Milieu, we will strive to continue this expansion - establishing a fully operational site with offices, showrooms, a training centre and tractor test fields.

"We are taking our example from the excellent work demonstrated in the development of the Spanish branch in Villamarciel, inaugurated last year and now fully up and running."

The Italian group is also focused on markets in which the Landini, McCormick and Valpadana brands have potential for growth, such as Russia, India, China and Africa - using the group’s South Africa branch in Johannesburg as a launchpad for new markets.