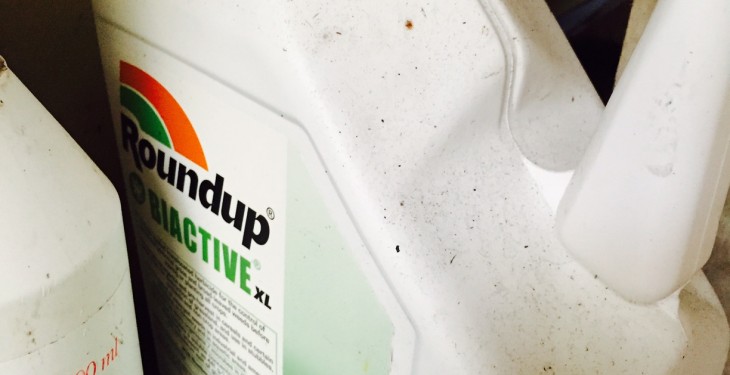 MEPs have opposed the authorisation of a new variety of GM maize, which is tolerant to glyphosate – the main ingredient in the well-known herbicide Roundup.

The Commission should not authorise the use of glyphosate-tolerant GM maize NK603 x T25 in food and feed, says the resolution adopted by the European Parliament’s Environment Committee on Tuesday.

The Commission should suspend any authorisations for GM food and feed as long as the procedure, currently under review, has not been improved, say MEPs.

In its resolution, the committee says that the current authorisation procedure for GM food and feed is not working well and all authorisations of such products should be suspended until it has been improved.

The resolution highlights the fact that since the current GMO authorisation process came into force each authorisation decision has been adopted by the Commission, without the support of a qualified majority of member states, turning the exception into the norm.

The GM authorisation process itself is under review. A separate EU law that would enable any EU Member State to restrict or prohibit the sale and use of EU-approved GMO food or feed on its territory was opposed by Parliament in October.

MEPs are concerned that the law might prove unworkable or that it could lead to the reintroduction of border checks between pro- and anti-GMO countries. They called on the Commission to table a new proposal.

The committee also stresses that herbicide glyphosate, to which NK603 x T25 maize confers tolerance (along with the herbicide glufosinate ammonium), was classified as probably carcinogenic to humans on March 20,  2015 by the specialised cancer agency of the World Health Organization.

The European Food Safety Authority said on November 12 that the herbicide was unlikely to pose a carcinogenic hazard to humans.