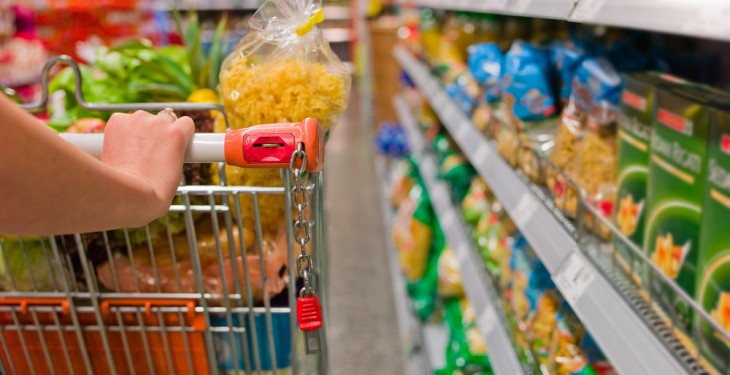 Food safety MEPs reiterated their support for introducing mandatory country of origin labelling of meat and milk, in a non-binding resolution voted on Tuesday.

The motion for a resolution restates Parliament’s position in favour of mandatory labelling of the country of origin or place of provenance of meat in processed foods.

MEPs add that this labelling should also be made mandatory for meat other than that of bovine, porcine, ovine and caprine species and poultry meat, for milk and milk used as an ingredient in dairy products, for unprocessed foods, single-ingredient products and for ingredients that make up more than 50% of a food.

MEPs highlight that according to a 2013 Eurobarometer survey:

MEPs also point out that ”the mandatory indication of the origin of milk, sold as such or used as an ingredient in dairy products, is a useful measure to protect the quality of dairy products, combat food fraud and protect employment in a sector which is going through a severe crisis”.

The Commission’s report found that the operating costs of making country of origin labelling mandatory for the meats under its remit would be relatively minor.

They point out that voluntary labelling, as advocated by the European Commission, might lead to the introduction of a variety of different schemes, which could be confusing for consumers.

The motion for a resolution, was adopted with 44 votes to 18. It will be put to a vote by the full House during the April or May plenary sessions in Strasbourg.