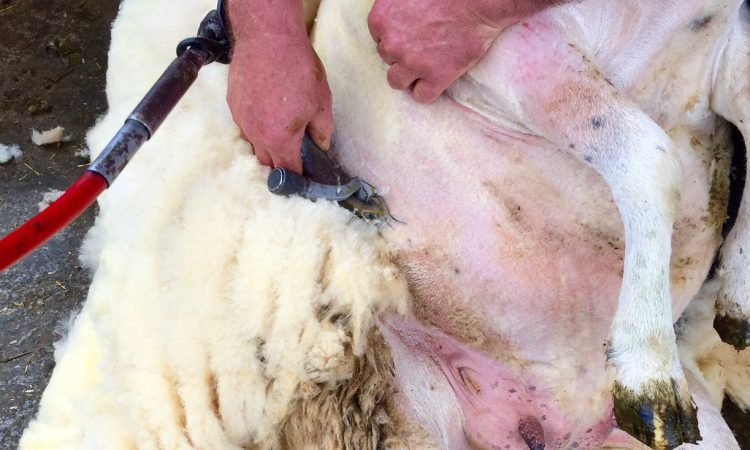 The UK’s Advertising Standards Authority has branded an advert claiming “wool is just as cruel as fur” as “misleading” and warned that PETA must not use the claim again.

The ASA banned the ad, which was displayed on the side of buses in February 2019, and included the text: “Don’t let them pull the wool over your eyes. Wool is just as cruel as fur. GO WOOL-FREE THIS WINTER PeTA”.

The claim was juxtaposed beside an image of a woman with the neck of her jumper pulled over her face.

10 complaints were received arguing that sheep needed to be shorn for health reasons and, therefore, wool should not be compared to fur.

People for the Ethical Treatment of Animals (PETA) refuted, arguing that over the last few decades the general public had become more aware of the cruelty that existed in the fur trade.

It claimed the same abuses and suffering had also been documented in the wool trade but were not as well known by the public.

The ASA considered that the general public was aware that in the fur industry animals were often kept in poor conditions and were killed for their fur, and that they would interpret the ad’s reference to cruelty in that context and upheld the complaints.

A statement from the ASA stated: “We considered people who saw the ad would interpret the claim “wool is just as cruel as fur” as equating the conditions in which sheep were kept and the methods by which wool was obtained with the conditions and methods used in the fur industry.

“However, sheep were not killed for their wool as animals were in the fur industry and there were standards in place relating to their general welfare including relating to the shearing process.

“We, therefore, concluded on that basis that the claim was misleading and in breach of the code.”

In terms of wool production in the UK, the Department for Environment, Food and Rural Affairs Code of Recommendations for the welfare of livestock specifically advises shearing sheep.

“Those guidelines stated that every mature sheep should have its fleece removed at least once a year by experienced and competent trained shearers who should take care in ensuring that the sheep’s skin was not cut,” the ASA explained.

We considered that demonstrated that the main method of obtaining wool from sheep by shearing would not be regarded by consumers as being cruel.

As a result, the ad must not appear again in its current form and PETA has been warned not to use the claim “wool is just as cruel as fur” in future.

National Sheep Association (NSA) chief executive Phil Stocker said: “The NSA is pleased to hear this decision by the ASA that exposes PETA’s advertising for what it is – grossly inaccurate jargon which is misleading the public as well as damaging farmers reputations and livelihoods.

The simple, undeniable fact is that removing wool from sheep is necessary for their health and welfare. It does not harm them, and it does not exploit them; wool is a by-product of their existence.

Following reports of cruelty during shearing last year (2018), NSA joined with several other industry bodies to create a clear set of guidelines for farmers and shearing contractors to follow to ensure they shear to the highest standard possible.

The NSA has been a part of calls to contradict misleading information about wool, including suggestions that sheep’s wool is obtained by killing and skinning the animals, rather than carefully and quickly shorn from them during the summer months.

Stocker added: “British wool is a wonderful resource with highly valuable properties. It is sustainable, renewable, and natural, and is also a stable store of carbon.

The real scandal is that organisations such as PETA are dressing up synthetic alternatives as being better, and nothing could be further from the truth.

“It’s right that PETA has been called out for suggesting that UK farmers obtain wool cruelly and it is about time they realised that removing wool is in the sheep’s interests.” 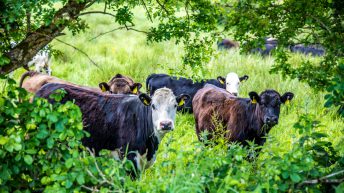