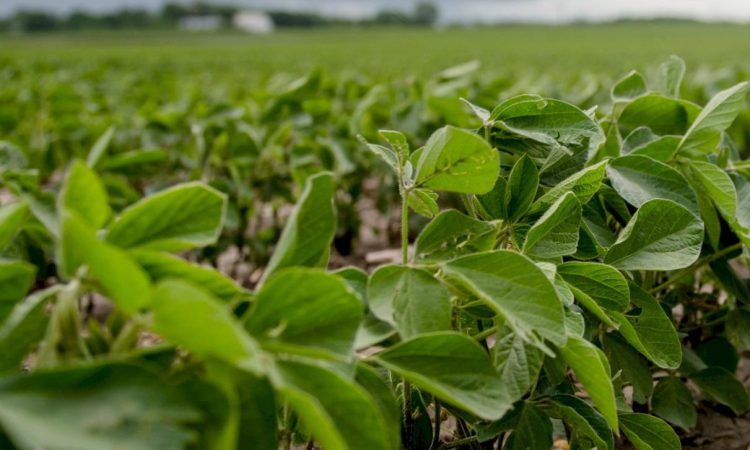 Argentina’s newly elected government has announced a hike in export levies on soy, wheat and corn, according to an official decree, issued on Saturday, December 14.

The tax hike will hit farmers in the grain-exporting nation in an effort to “raise revenue needed to avoid default on a mountain of looming sovereign debt”, according to the publication Reuters.

Alberto Fernandez, who took office on Tuesday, December 10, boosted the rate for soybeans, soyoil and soymeal to 30% from about 25% and lifted the levy on corn and wheat to 12% from around 7%.

The decree in the Mercosur country also raised its beef export taxes to 9% from 7%.

Argentina’s farmers, who, according to Reuters, have already been hit by high financing costs, inflation and a dry spell, had widely expected their profits to take a hit from some sort of tax hike, with the government facing restructuring talks on about $100 billion of debt.

The decree outlined: “Given the serious situation that public finances are going through, urgent adoption is necessary to meet, at least in part, budget expenditures with new resources.”

The government office that registers grain exports in Argentina is closed today, Monday, December 16, while the new structure for the levies is being put in place.

Argentina is the world’s third-biggest corn and soybean exporter and top supplier of soymeal livestock feed.

The new agriculture minister in Argentina is the former congressman Luis Basterra.

He was sworn into office last Tuesday in the cabinet of the now Argentinean president Alberto Fernandez.