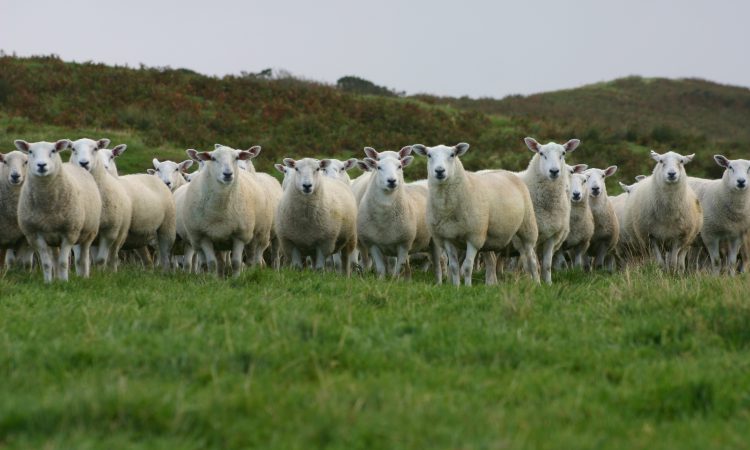 The value of investing in rams with the most suitable genetic merit for each flock has been highlighted in results from the third year of the RamCompare project.

The project has highlighted how commercial producers can identify the most profitable rams for their production system by using Estimated Breeding Values (EBVs).

The latest results from the UK’s commercial progeny test now include new EBVs for traits like days to slaughter, primal yield and tenderness.

RamCompare is a five-year project that takes nominated Signet-recorded rams from various terminal sire breeds and uses them on nine commercial farms in the UK.

Three years in, the project has already tested 138 rams and over 12,000 of their progeny in one of the largest trials of its kind.

Researchers compare the progeny of high index rams from different breeds for a range of traits.

Rams are selected on the basis of their EBVs, which are a direct assessment of their breeding merit for specific traits.

Through information collected on their progeny, the project re-assesses their genetic worth for traits that are measured on-farm, such as lamb growth rate, ultrasound muscle and fat depth.

Abattoir data is then collected from these lambs to produce EBVs for traits which farmers are actually paid for, those being – carcase weight, conformation and fat classification.

For the first time, an EBV for Days to Slaughter has been produced – indicating the degree to which sire choice can influence the speed that lambs reach slaughter weight.

Over a quarter of the variation seen in this trait can be attributed to a lamb’s genetics and there are important genetic differences between rams.

Reducing the number of days to slaughter can both improve farm profitability, and reduce farms’ carbon footprint, further highlighting the role genetics play in meeting our climate change obligations.

This year, Signet Breeding Services launched the biggest change to its terminal sire recording programme in decades, moving the assessment of carcase traits, like muscle and fat depth onto a weight, rather than an age-adjusted basis.

While this has changed the ranking of Signet-recorded rams, it has greatly enhanced the commercial focus of these widely used EBVs for producers selecting lambs at a fixed slaughter weight.

In 2017, Beltex was introduced to the project and are a new addition to the publication.

RamCompare results and project updates can be viewed online. 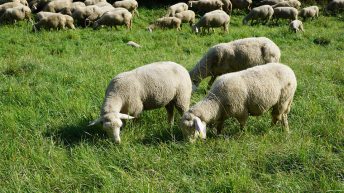