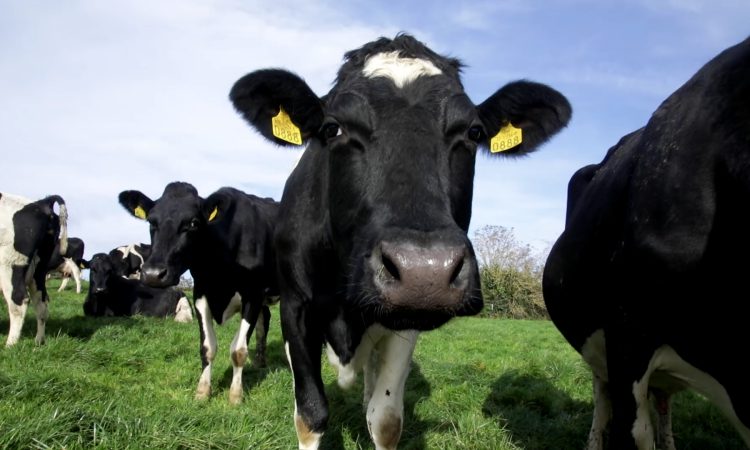 Northern Ireland milk processors have announced increases to prices of up to 1p/L for March’s milk.

Dairy processors Dale Farm, Lakeland Dairies, and Glanbia Ireland have all announced increases to NI milk prices of between 0.75p/L and 1p/L.

Dale Farm had the biggest increase, announcing this afternoon it would increase its price by 1p/L for March, to 29.25p/L plus a 0.3p/L loyalty bonus. It brings the total paid to 29.5p/L plus bonuses.

It compares to Glanbia Ireland’s 29.25p/L base price in the North – up 0.75p compared to February.

Meanwhile, Lakeland Dairies will pay a base price of 28p/L for March milk – an increase of 0.75p/L on February.

In addition, the co-op will pay an unconditional ‘Lakeland Bonus’ of 1p/L for all March milk, bringing the total paid to 29p/L plus bonuses.

A spokesman for Lakeland Dairies, however, warned market demand will depend considerably on the success of international vaccination programmes and the reopening of economies.

“Global milk supply and demand trends are delicately balanced as we enter the peak milk production season in Ireland and Europe,” he said.

“In the main, commodity prices have settled with general stability in the market.

Outcomes for the rest of the year will depend considerably on the success of ongoing vaccination programmes and the reopening of economies around the world, combined with milk supply remaining in line with projections and continuing stable demand for dairy products.

“Lakeland Dairies will continue to monitor the market closely in the coming weeks.”

Glanbia Cheese will set its price on Friday (April 16).