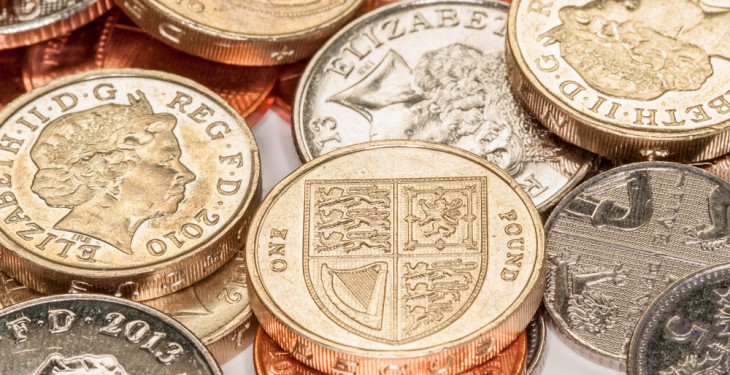 CAP Pillar I funds for farmers in Northern Ireland will not be reduced to fund future support to Areas of Natural Constraint (ANC), the North’s Minister for Agriculture, Michelle McIlveen has announced.

The Minister also announced that Coupled Support will not be introduced.

“I have decided not to reduce the Basic Payment Scheme to fund either Coupled Payments or an Areas of Natural Constraint Scheme under Pillar I of the CAP.

“Furthermore, I am not introducing a Pillar I to Pillar II transfer to fund an ANC Scheme in Pillar II under the Rural Development Programme.”

These options are not new monies but would operate by redistributing existing Pillar I monies.

“I have considered carefully the responses to the consultations.

“There was little support from farming stakeholders to scale back the Basic Payment Scheme to operate a future ANC Scheme in Pillar I or to transfer monies from Pillar I to Pillar II for the purpose of an ANC Payment.”

McIlveen went on to say that she does not believe there are any convincing arguments to introduce Coupled Support Schemes in Northern Ireland during the current CAP period.

She also stated that she is still giving careful consideration to other options for future support to farmers in the SDA.

I recognise that support payments, including Pillar I support, are important sources of income on farms in the Severely Disadvantaged Area.

“However, given the pressures on both my Department’s and the Executive’s budget, providing any additional support will be challenging.

“I cannot ignore long-term value for money, nor indeed the redistribution of Pillar I monies which is already occurring as a result of the transition towards flat rate support in Pillar I.”

The Minister said that she will announce her final decision as soon as she is in a position to do so. 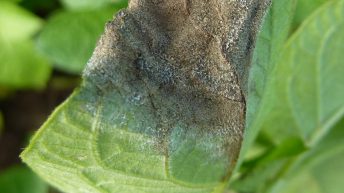 First blight warning of the year for Northern Ireland 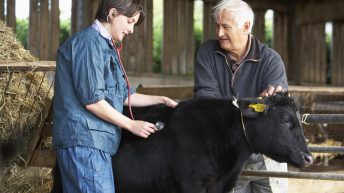