Organic production on the rise across the European Union 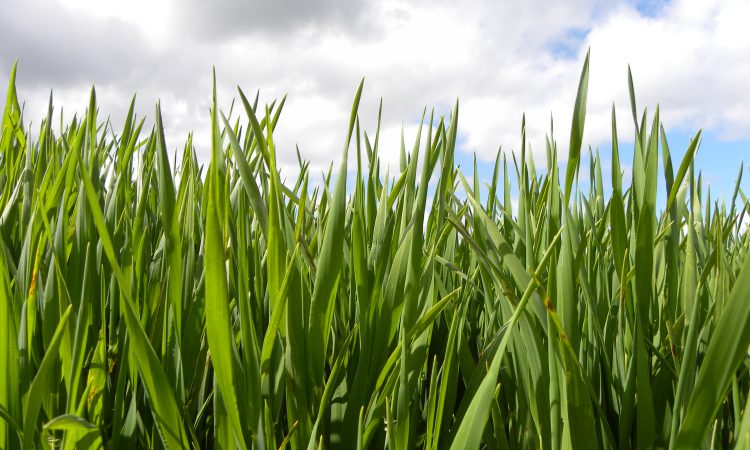 The latest agriculture, forestry and fishery statistics from the European Union confirm that organic food output continues to increase across the continent.

The total organic area across the EU-27 in 2018 was 13 million hectares, corresponding to 8% of the total utilised agricultural area.

The total organic area is the sum of the ’area under conversion’ and the ’certified area’. Before an area can be certified as ‘organic’, it must undergo a conversion process, which may take two to three years, depending on the crop.

The total organic area in the EU increased by 3.5 million hectares between 2012 and 2018. This is equivalent to an increase of just over one third (+37.2%). This upward development was noted in all member states, with one notable exception – Poland.

Advertisement
Together these two types of land use accounted for about 90% of the EU’s total organic crop area. The latest EU statistics confirm that organic permanent grassland dominates in Ireland.

The fastest expansions in organic area over the reference period were in Bulgaria and Croatia, where they tripled, adding a combined 160,000 hectares.

In contrast, there were member states for whom the share of total organic area in the total utilised agricultural area was below, and sometimes well below, the EU average. These included, among others, France (7.0%); the Netherlands (3.5%); Poland (3.3%); and Romania (2.4%).