Home » World News » Over 27,000 birds destroyed due to bird flu outbreaks in Europe

Over 27,000 birds destroyed due to bird flu outbreaks in Europe 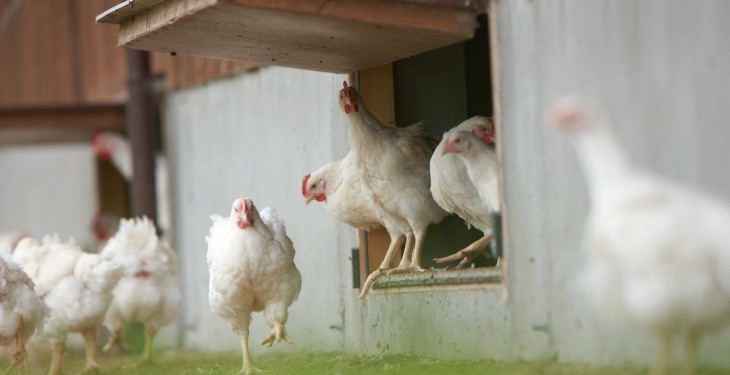 Over 27,000 birds have died or have been destroyed in EU Member States due to several cases of highly pathogenic avian influenza, according to the World Organisation for Animal Health (OIE).

Cases were detected, in both domestic and wild birds, recently in Hungary and the Netherlands.

One case of a bird flu outbreak was reported in the Netherlands on October 26 where a total of 17,009 birds were deemed to be susceptible.

All of these birds were destroyed, while the source of the outbreak of bird flu is unknown or deemed inconclusive.

Meanwhile, two outbreaks of the disease in Hungary were reported to the OIE on November 4 involving both wild and domestic birds.

One wild swan tested positive for bird flu and died as a result, while a flock of over 10,000 turkeys was also affected.

The remaining 7,827 birds had to be destroyed, while the possible cause of the disease was deemed to be indirect contact with wild birds, according a report from the OIE.

Measures put in place to deal with the outbreaks outlined by the OIE include movement control inside the affected countries as well as the official disposal of carcases, by products and waste. 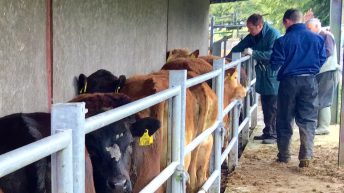 Over 140 new outbreaks of Bluetongue reported in France 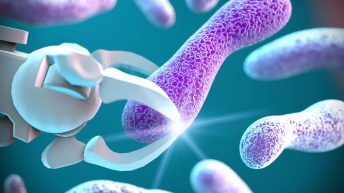