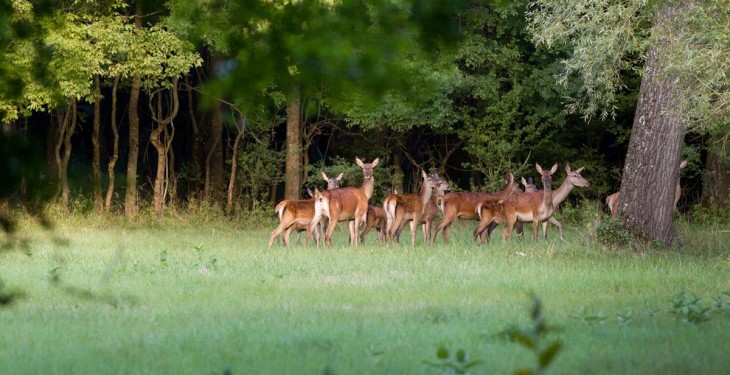 To date this year, 4,610 deer hunting licences have been issued by the Department of Arts, Heritage, Regional, Rural and Gaeltacht Affairs.

The hunting season commenced on September 1.

As of Friday, October 21, a total of 4,577 deer hunting applications were made to the Department. In addition, it said that around 80-90 licences were carried over from last year.

Deer hunting licences are on par with last year, when the Department issued over 4,600 licences.

Speaking earlier this year, Wicklow IFA Chairman Tom Short said that deer population of Ireland has reached unacceptable and intolerable levels as they encroach further every year onto farmland.

Short said that as they continue to encroach they are damaging crops, farm infrastructure, jeopardising the health of cattle and becoming an ever-increasing health and safety threat for motorists.

Earlier this year, a report on Bovine TB by the Department of Agriculture found that incidences of TB in cattle herds last year fell on 2014 levels.

The lowest number of reactor cattle in 2015 was in Co. Dublin with 63 reactors, followed by Co. Louth with 120 reactors and Co. Kildare which had 138.