Oxford research: Livestock emission calculations could be ‘unfair and inefficent’ 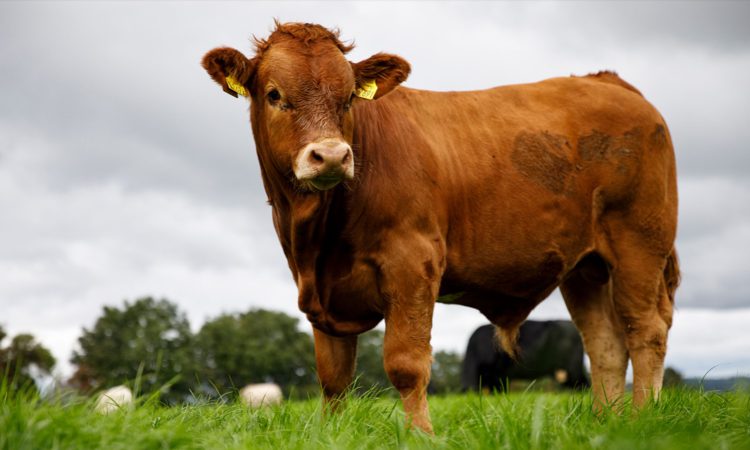 The way that governments are setting targets for different greenhouse gas emissions could be “unfair, inefficient and dangerous,” according to researchers at Oxford University – referencing the calculations of livestock emissions such as methane in particular as inaccurate.

Researchers from the LEAP (Livestock, Environment and People) project, based at the Oxford Martin School, made the argument in a paper published in Environmental Research Letters last month.

This could be putting at risk efforts to limit warming to a particular goal, they argue, because it doesn’t reliably account for the different impacts of long- and short-lived gases.

The paper reinforces previous work published by the Oxford Martin School in 2018, as well as the arguments of Dr. Frank Mitloehner, which both stress that agricultural emissions have been inaccurately calculated for some time.

GWP100 describes different greenhouse gases – such as methane and nitrous oxide – as equal to a given amount of carbon dioxide (CO2) – their ‘CO2 equivalence’.

The paper argues that approaches like this, which treat all gases in the same way, “will inevitably fail to capture important differences in how gases contribute to climate change depending on how long they remain in the atmosphere”.

Highlighting the different ‘lifespans’ of emissions, the paper noted that CO2 is an extremely long-lived gas, and so accumulates in the atmosphere for as long as emissions are maintained.

This also means that even if CO2 emissions were to cease, the warming they caused would remain relatively fixed for centuries.

Meanwhile, ‘short-lived’ climate pollutants such as methane – produced by livestock – do not accumulate thanks to their relatively rapid natural removal from the atmosphere.

After causing an initial temperature rise, a sustained level of methane emissions does not cause significant continued warming – this dynamic cannot be captured by GWP100, the paper argues.

At the same time, by being based on overall impacts over 100 years, well after most of a methane emission has broken down, GWP100 also significantly understates this initial warming impact of introducing a new methane emission, the paper says.

For ruminant agriculture, for example, GWP100 undervalues the immediate temperature impacts of both increasing and decreasing livestock numbers – and overvalues the impact of numbers remaining stable.

The authors recommend an alternative method, GWP*, which is able to capture the different temperature responses over any given time-frame.

Prof. Raymond Pierrehumbert, Halley Professor of Physics and a co-author on the paper, said: “The standard metrics of methane and other short-lived greenhouse gases simply do not do the maths right; they get both the short-term and long-term impacts wrong by substantial amounts, and are not a sound basis for planning public policy.”

It was stressed, however, by co-author Dr. Michelle Cain that any policy decisions which increase methane from agriculture or industry would be “detrimental to achieving the Paris Agreement temperature goal”.

GWP* was featured in the Intergovernmental Panel on Climate Change (IPCC) special report on ‘Global Warming of 1.5 °C’, and will be assessed as part of its forthcoming 6th Assessment Report.

Basing climate policies and emissions trading systems on a metric that doesn’t demonstrate the impact of different pollutants on global temperature presents a serious risk to the reputation of environmental policy, and risks undermining public confidence.

“A switch to GWP* would not only prevent this but would also be relatively easy, as it uses information that is already reported in the UNFCCC system,” Prof. Allen concluded.