Pembrokeshire Lamb comes out on top at the Great Taste Awards 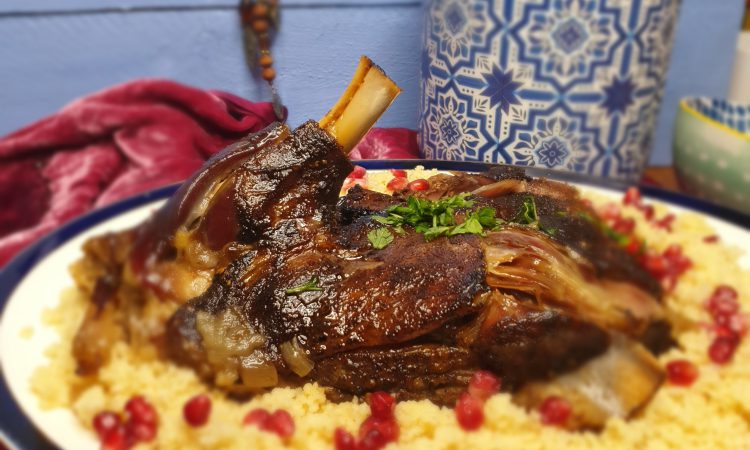 From the 11 Welsh products that received the top honour of three gold stars in the Great Taste awards 2021, the Golden Fork from Wales was awarded to Pembrokeshire Lamb Ltd. for their Hogget Shoulder.

Steve and Kara Lewis set up the company in 2019, with the aim of creating sustainable meat boxes with the mantra ‘fresh is best’.

Our grass fed hogget is from our family farm in Pembrokeshire.

“It is richer and deeper in flavour than lamb and takes additional flavours very well. The way we rear and hang our hogget leads to a tender and flavoured product.”

They also received one-star awards for their Brown Sauce and Indian Style Kebab Rub under the brand The Welsh Saucery.

“It is a great achievement for us to have won a number of awards for our products in these prestigious awards and is a real testament to the hard work that we as a family have put into the business.”

“I would like to congratulate Pembrokeshire Lamb on their achievements in this year’s Great Taste Awards.

“It is great to see Welsh businesses recognised for the outstanding quality of the food they produce.

The judges from the Guild of Fine Foods have identified produce of the highest quality from every part of Wales, reflecting the hard work and creativity which is characteristic of our world class food industry.

“Everyone at Pembrokeshire Lamb should be very proud and I wish them all the very best for the future.”

Recognised as a stamp of excellence among consumers and retailers alike, Great Taste, organised by the Guild of Fine Food, is widely acknowledged as the most respected food accreditation scheme for artisan and speciality food producers, and is described as the ‘Oscars’ of the food world. 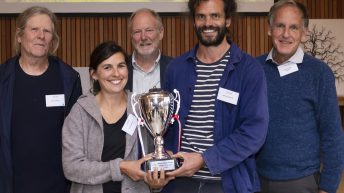