New Holland Agriculture has revealed an upgrade for its D Series wheel loader range – with the machinery giant claiming that the “total cost of ownership” has been cut by €20,000.

Commenting at the announcement of the upgrade, Alain de Nanteuil, New Holland Light Equipment Europe leader, said: “Our machines push and climb fast for up to 17 hours a day, with superior uptime, when clamping silage.

“They are equally ideally suited to biomass digester loading. We think this is the most exciting wheel loader New Holland has ever produced.” 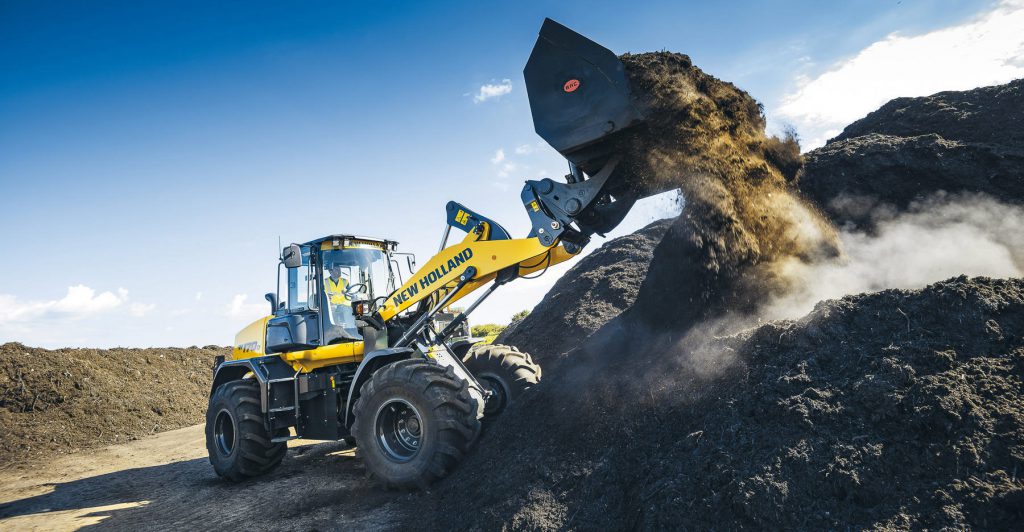 New Holland pointed out two “major improvements” focused on fuel usage and maintenance costs which, together, “can deliver up to €20,000 in savings during the machine’s life cycle”, the manufacturer claims.

These changes include: the Smart Work mode that apparently delivers up to 10% fuel savings; and an extension of service intervals from 500 to 1,000 hours, which delivers up to 20% savings, New Holland says.

Inside the cab, the 8in colour display now features a touch screen for a more user-friendly operation, while the manufacturer also highlights the new configurable quick-access buttons mounted at the operator’s fingertips, which apparently allow to interact with the screen without interrupting operations. 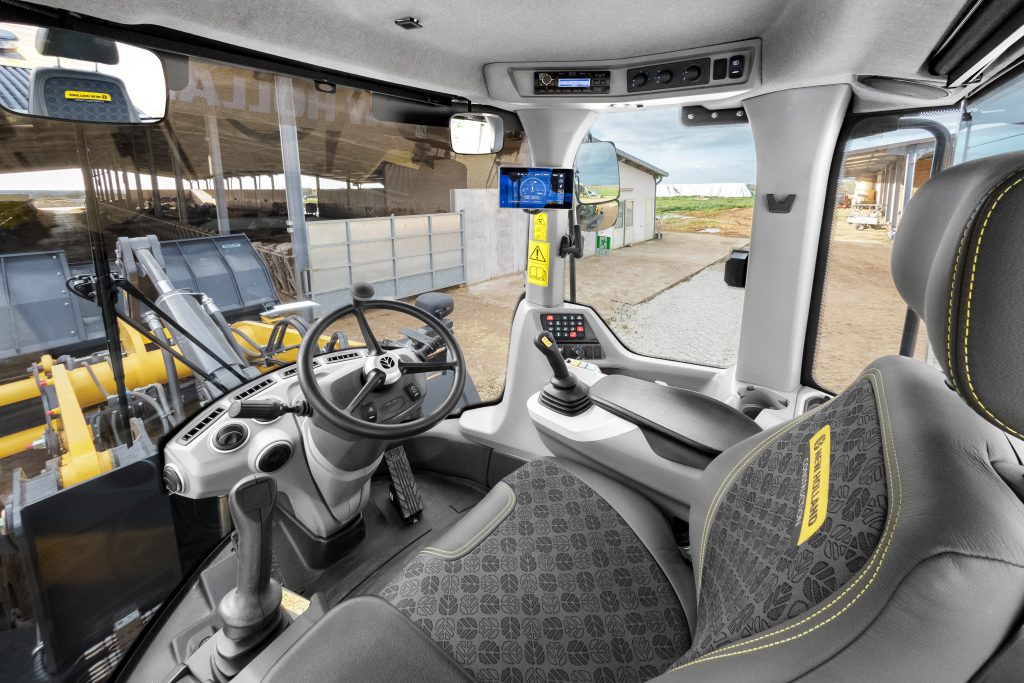 The self-levelling mode makes fork handling easy ensuring parallelism to the ground, it is added.

The payload scale is designed to accurately monitor the quantity of material loaded, and the tyre pressure monitoring system ensures tyres are always operating at the optimal pressure, reducing fuel usage and tyre wear. 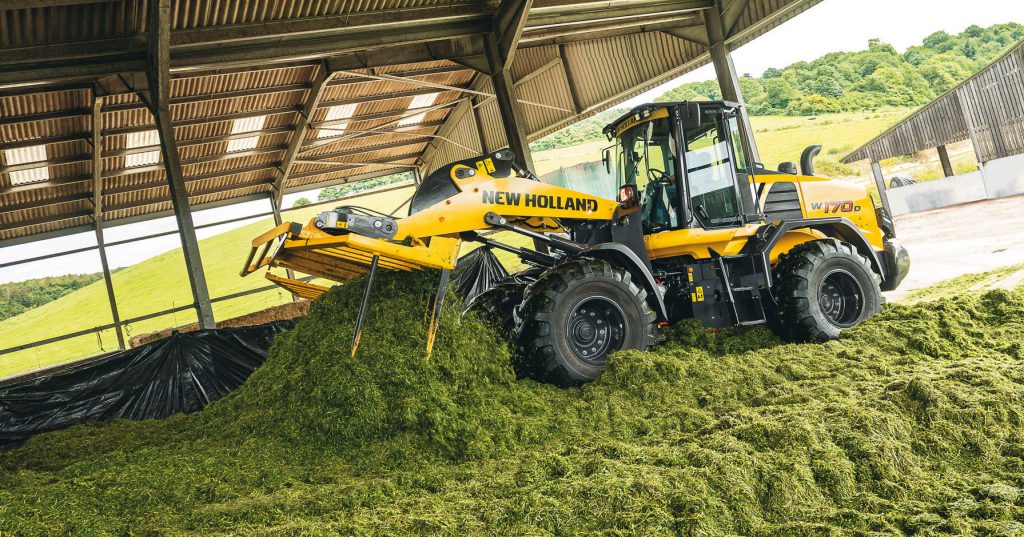 Visibility is provided by the one-piece windshield and rear-view camera is further improved by the optional Enhanced Lighting Pack.

With 43,000 Lumen, it “turns night into day for safe and efficient night-time operation”, the company concludes. 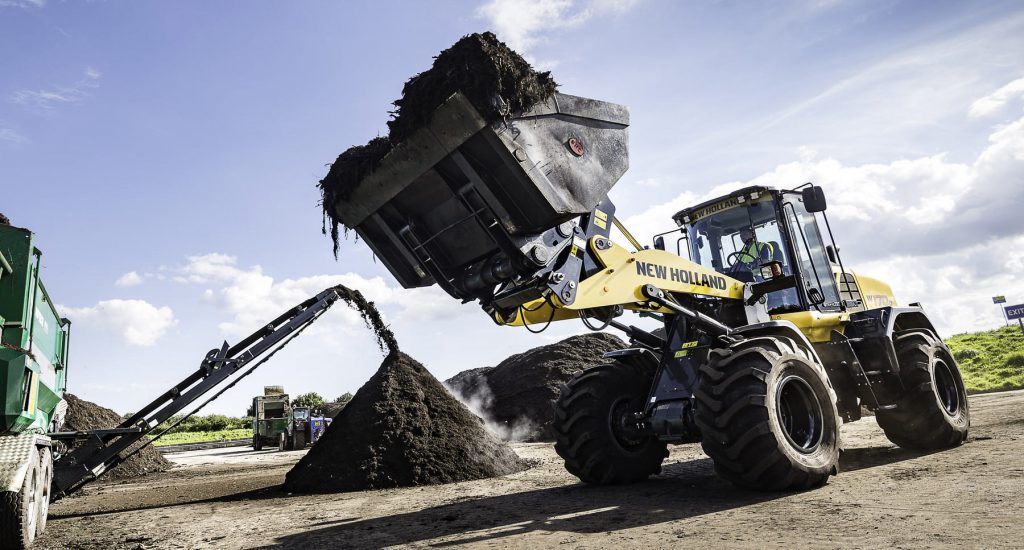