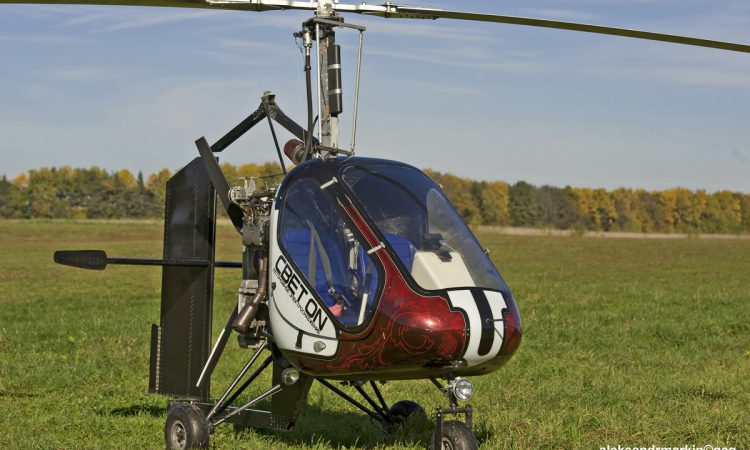 A pilot flying a gyroplane recently made an “unintended touchdown” when he got distracted while checking up on his livestock in the UK, a recent report has revealed.

The incident occurred at the end of June on land not far from Blair Atholl in Perthshire, Scotland, according to a report released today (Thursday, October 11) by the Air Accidents Investigation Branch of the UK Government (AAIB).

The pilot carried out a controlled but unintended touchdown on hilly terrain having become distracted while checking on his livestock, the report states.

The gyroplane was damaged but the was fortunately unhurt.

The 71-year-old pilot flew from his own airstrip to check livestock located on hilly ground on his farm, the report details.

About 15 minutes into the flight, the pilot noticed some stock in an area where they should not have been. While counting them, he did not notice that his airspeed had reduced.

Flying in a downwind direction he realised that he had inadvertently flown with reference to the groundspeed and now had a low airspeed.

The gyroplane started to descend rapidly towards rising ground and he did not have sufficient height or room to manoeuvre to gain speed.

He applied full power and kept the gyroplane straight, pointing uphill to avoid a possible rollover.

Just before ground contact he increased the nose-up pitch attitude and the gyroplane landed hard with little forward speed.

The pilot was not injured and was able to shut the gyroplane down and make a normal exit, the report states.