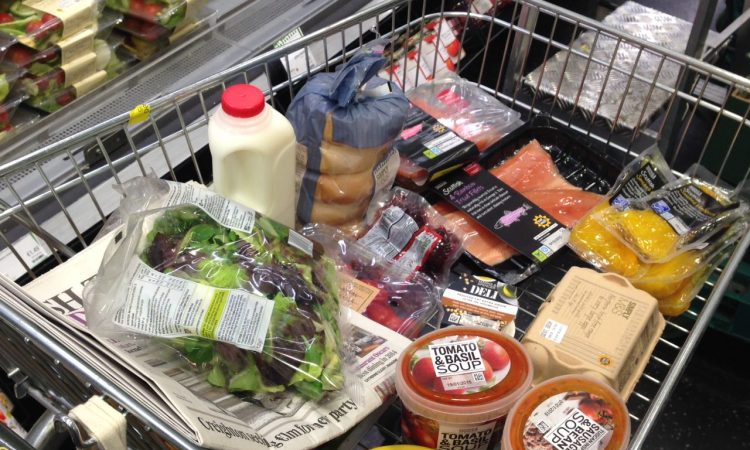 Primary producers are often recognised as the weakest link in the food supply chain, according to the Minister for Jobs, Enterprise and Innovation, Mary Mitchell-O’Connor.

The Minister was speaking at an IFA event yesterday, which aimed to explore methods of ensuring a fair trading landscape between producers and retailers.

She believes that because farmers sell a perishable product they don’t have the time or the market power to negotiate effectively within the food chain.

This issue needs to be rebalanced, she said, or it may affect the quality of the food produced in Ireland.

Otherwise we risk promoting a ‘race to the bottom’ on food standards and prices.

“That goes against the high-value food brand that Irish agriculture wants to trade off. It’s not how we want to do business in what is a vital strategic sector for the country.”

Minister Mitchell-O’Connor believes that Ireland’s Groceries Goods Regulations provides a manner in which to tackle this ‘race to the bottom’.

The regulation of certain practices in the grocery goods sector has been a long running priority for the Government, as well as being a focus in Europe, she said.

The Grocery Goods Regulations were signed into law last February, and entered into force on April 20, 2016.

Minister Mitchell-O’Connor has committed to ensuring that these regulations are implemented and operate effectively.

The regulations deal with the direct business relationship between a supplier and retailers or wholesalers of food and drink.

“Basically, retailers or wholesalers need to have an agreed written contract with their suppliers. This brings important accountability to the food chain.”

Meanwhile, the regulations don’t allow retailers or wholesalers to force a supplier to buy goods or services from a third party, where the retailer or wholesaler gets a payment for this arrangement, the Minister said.

Suppliers who feel they are being unfairly treated should speak to the Competition and Consumer Protection Commission (CCPC), the Minister said.

She also hopes that these regulations will help to set a fairer market balance between producers, wholesalers and retailers.

“I want to see them function sufficiently and ensure that payments to producers and suppliers are received promptly.

I want to prevent people feeling they are being squeezed and accepting a lower price than normal. We want to protect small business from being overburdened by late payments.

“These regulations can’t guarantee anything around prices. But they will allow greater equality and transparency in suppliers’ dealings with larger retailers,” she said.

Alongside the strong enforcement of these regulations the Minister aims to ensure that dealings in the sector are fair, sustainable and operate in the interests of jobs, consumers and sustainable safe food. 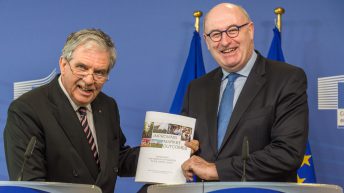