Relief as rescue services save bullock from River Bann 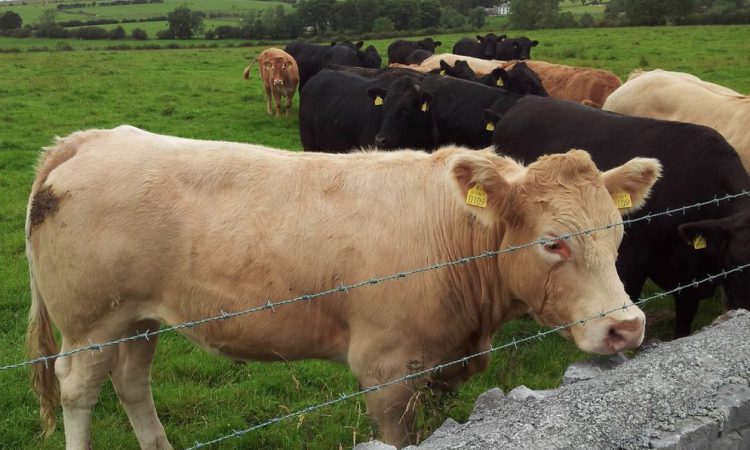 A bullock has been rescued from the River Bann this afternoon by Northern Ireland’s Fire and Rescue Service.

Emergency services received a call-out to the scene of the animal rescue incident this morning (Tuesday, October 30).

The incident occurred in Portadown, Co. Armagh and was dealt with at 12:30pm today.

Firefighters, together with an animal rescue team and a specialist rescue team, used lines and manual handling techniques to rescue the bullock who had gotten into difficulty in the River Bann.

According to a statement from Northern Ireland’s Fire and Rescue Service, the animal escaped the incident “unharmed”.

In other animal rescue news, four cattle were reportedly rescued from a slurry tank in south Armagh on Thursday, October 18, according to local publication Armagh I.

It is reported that the emergency services were called to the farm – which was located on the Hatters Road in Newtownhamilton – at around 8:30am on the morning of the incident after a number of cattle fell into a slurry tank.

Units of the fire service from Newtownhamilton, Keady and Newry, arrived to the farm to help with the rescue of the cattle, while a large-scale special rescue unit was deployed from Belfast, the Armagh I added.

It is believed that the rescue operation took approximately four hours to complete and that the four cattle were safely removed.