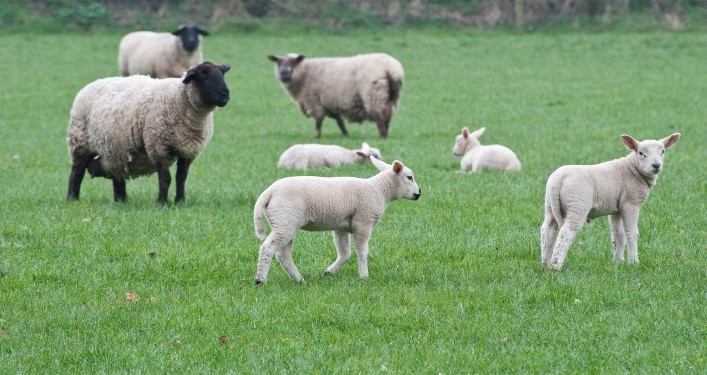 March lambing flocks this year are averaging close to 1.9 or two lambs per ewe this year, compared to 1.8 lambs per ewe in 2016, livestock scanner David Claffey has said,

This is before you come to more prolific flocks, with breeds such as Belclare and Mules, who are averaging between 2.1 and 2.1 lambs per ewe, he said.

“This year has been an exceptional year, while tipping conditions for March lambing flocks were ideal.

“I have seen flocks of mountain ewes scanning 1.6 or 1.65, that’s a serious crop of lambs for ewes that were taken down from the mountain early last summer.

The national average scanning rate generally stands at 1.5 lambs per ewe, according to Claffey, who scans mainly in counties Cavan, Monaghan, Westmeath, Meath and Kildare.

The average on my monitor currently shows 1.65 lambs per ewe, that includes all the early, mid, late and empty ewes I have scanned this year.

The number of empty ewes scanned this year has remained low, he said, thanks to better sheep management by farmers over the last number of years.

“It is believed that 5% of flocks are empty every year, but I have scanned flocks where for every 100 ewes there might be only two that are empty.

“This is because these ewes are not getting a second chance to breed, as farmers are selling them at the mart or sending them to the factory,” he said.

The livestock scanner believes that if a ewe scans empty once she is likely to do so again the following year, a trend he has witnessed himself.

Claffey will be busy scanning March lambing flocks for the next week or 10 days, after which he said it will begin to ease off slightly. 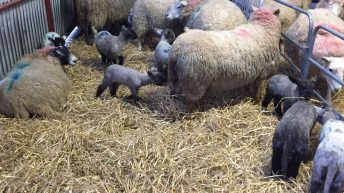