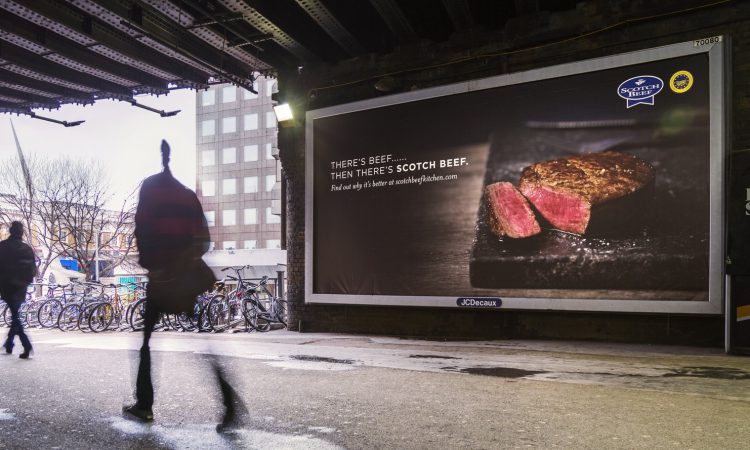 The focus of the two-month campaign, run by Quality Meat Scotland (QMS), was to build awareness and trust in Scotch Beef PGI in the target markets of London, the Home Counties and Scotland, reinforcing the message that it is the best beef money can buy.

Analysis by independent market research organisation, Kantar Worldpanel revealed that the campaign contributed to a 7% increase in the volume of retail sales of identified fresh Scottish-origin beef in the past 52 weeks, ending April 22, 2018.

It also revealed that in London, shoppers were prepared to pay an extra 10% for fresh Scottish-origin beef.

During the past year, the penetration of fresh Scottish-origin beef in the GB market also increased by 6.3%, with volume increasing 7% across GB in the 52-week period ending 22nd April 2018.

More than 8.2 million consumers were targeted across Great Britain during March and April.

Digital screens located within high footfall commuter areas of London, such as Waterloo Station, carried messaging on the quality of Scotch Beef PGI, while traditional and digital ad space was sited outside retailers to target shoppers during the final stages of their purchase journey. In total, the combined reach of this advertising reached 44 million adults. 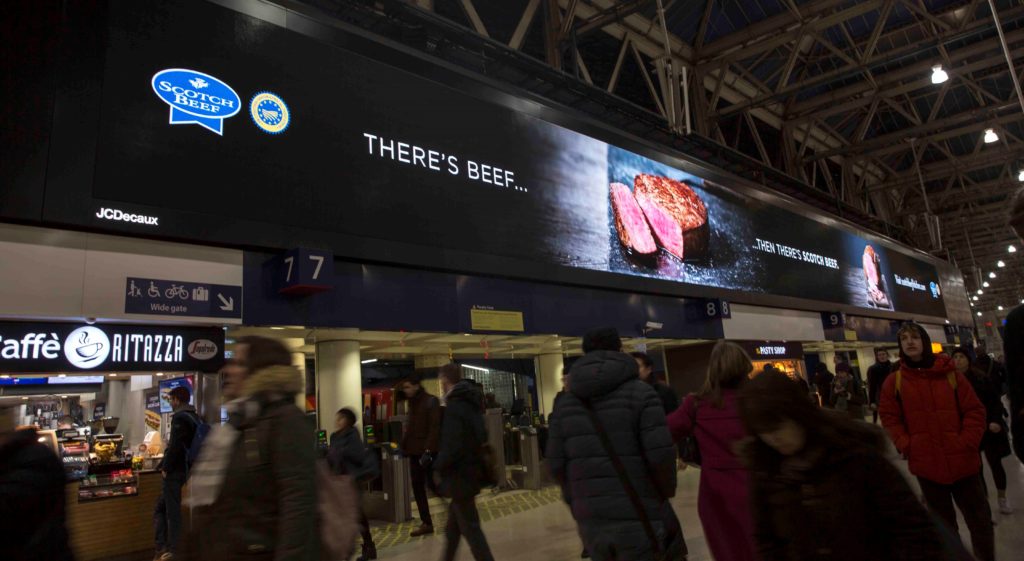 Innovative recipes were also showcased in titles such as Good Housekeeping and Country Living, to celebrate the quality and creativity of the modern roast. The branded activity built coverage and aimed to inspire households in the lead up to Easter Sunday.

Carol McLaren, director of marketing and communications at QMS, said that the results confirmed that the campaign had delivered “strongly” for the industry.

“One very encouraging result from the figures, looking at pre-campaign and post-campaign, is that there is a considerable increase in the number of shoppers – 43% compared to 29% – who agreed they were more aware of the Scotch Beef PGI logo,” she said.

“We also saw an increase – 42% compared to 32% – of people within our London target market who agree they would pay more for Scotch Beef. These are promising results for the campaign and for our industry.” 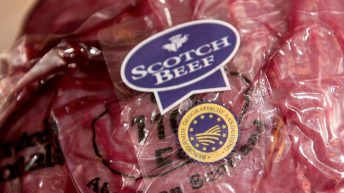