Scots industry urged to back ‘Meat with Integrity’ campaign 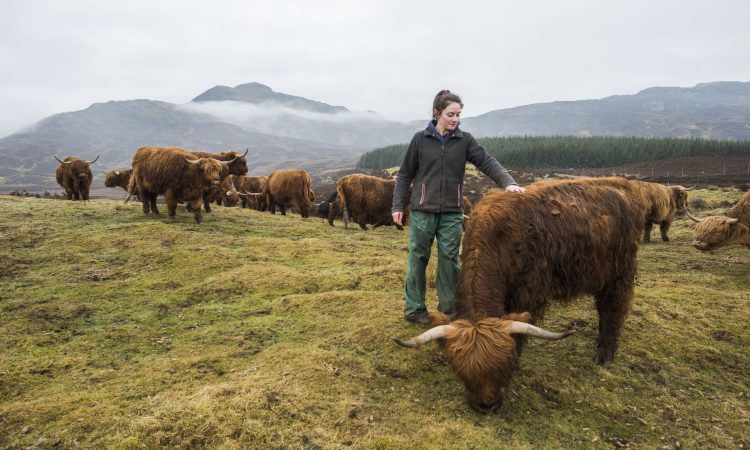 A new campaign is enlisting the help of farmers, crofters and others working in the industry to raise awareness of the industry’s animal welfare and sustainability credentials.

The ‘Meat with Integrity’ marketing campaign will be launched by Quality Meat Scotland (QMS) in the coming months and will focus on promoting Scotch Beef PGI, Scotch Lamb PGI and Specially Selected Pork.

“The aim of ‘Meat with Integrity’ is to drive consumer awareness of the Scottish red meat industry’s exceptional credentials,” said Carol McLaren, marketing and communications director with Quality Meat Scotland.

“It will also aim to increase public awareness of the heritage and expertise in the industry and the importance of animal welfare and wellbeing.”

QMS is currently looking for farmers and crofters who could support as the “faces” of the campaign. They are also keen to hear from others – from auctioneers to hauliers and processors to butchers and chefs – willing to get involved with the marketing and PR activity.

“This will range from photography and short films to being social media influencers actively helping to cascade the positive stories the industry has to offer,” added McLaren.

“We were hugely encouraged by the support we received from producers who helped us with our recent ‘Scotch Lamb, Naturally’, ‘Go Places with Pork’ and ‘Know Your Beef’ campaigns.

This support can make a huge difference to what we can achieve and we are hoping that we can build on that for this brand new ‘Meat with Integrity’ campaign.

QMS is also encouraging producers to get behind initiatives it supports which build on consumer understanding about the red meat industry, such as LEAF Open Farm Sunday and the Royal Highland Education Trust.

Farmers and others interested in getting involved in the new campaign should email QMS for more information. 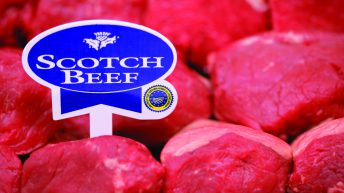 Survey reveals Scots are being misled about red meat