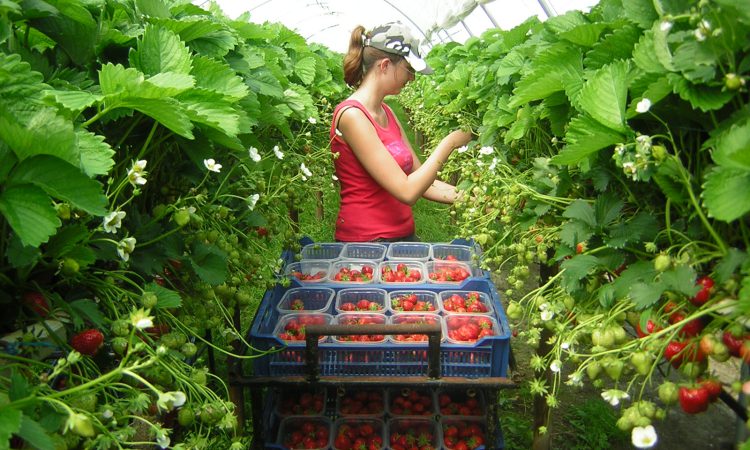 The National Farmers’ Union (NFU) Scotland has said it is disappointed in today’s (December 24) news that the Seasonal Worker visa route will be extended until the end of 2024, which allows foreign workers to come to the UK for up to six months to work in the horticulture sector.

Commenting, NFU Scotland president Martin Kennedy said: “On Christmas eve, the government has given Scotland’s fruit and veg industry deeply disappointing news about the continuation of the seasonal workers scheme.

“Keeping the number of visas for 2022 at 30.000, with the potential to increase to 40,000 is the direction the scheme should be going and should have gone further. However, government plans to then start tapering the scheme down from 2023 shows a complete disconnect from the industry,” he said.

The number of visas will begin to taper down from 2023 and the sector will have to improve pay and conditions.

The seasonal workers visa scheme is an essential route to get the workers needed for fruit, veg and ornamental sectors. Plans to start dismantling the scheme are a blow and mean some very difficult decisions will have to be made about future production.

“The labour shortages encountered across the whole chain in 2021 – on farm, haulage, processing and packing – coupled with the government’s late delivery of the seasonal worker pilot scheme led to significant crop losses and millions of pounds of wastage.

“Worker shortages on Scottish farms alone were around 20%. Indications are that Scotland will produce a lot less fruit and veg next year and an announcement that will initially keep the number of seasonal visas for the UK static at 30,000 will not improve that picture.

“On the shift to UK staff, the Home Office continues to show huge levels of naivety on the matter despite repeated briefings from NFU Scotland and others.

Let’s be perfectly clear, failure to secure UK workers is not for want of trying. Our survey of fruit and vegetable members in September 2021 found one Scottish fruit and veg business that had offered 100 contracts of employment to UK applicants; six were accepted and only three turned up to work.

“Our horticultural sector punches way above its weight in Scottish agriculture, accounting for only 1% of our land area but 16% of our agricultural output. Its ongoing success is wholly dependent on securing the necessary labour.

Alongside NFU of England and Wales, we had asked for the number of seasonal visas available to the UK in 2022 to be extended to 55,700.

“While that is tempered by the potential that visa numbers may rise to 40,000, the government’s stated intention is to shut down the scheme in the years ahead,” Kennedy concluded. 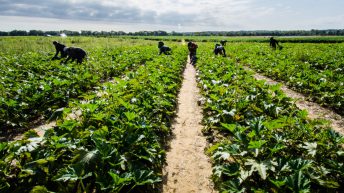 Seasonal Worker visa route to be extended until 2024