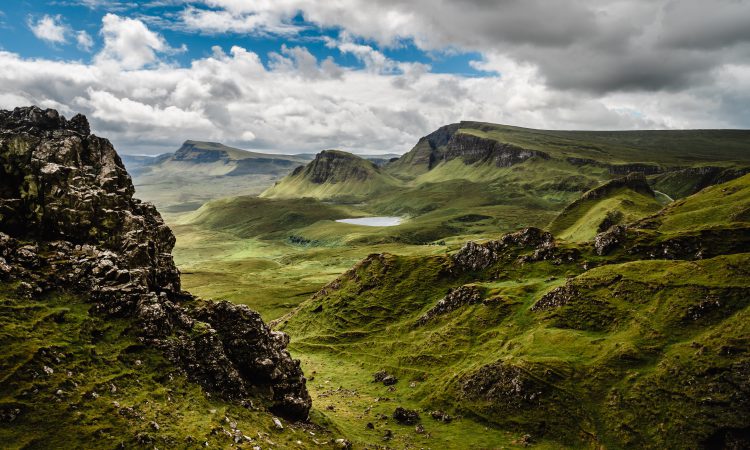 Some of Scotland’s finest food and drink producers were showcased in London yesterday (Tuesday, November 23) at a ‘Taste of Scotland’ event hosted by Scottish Secretary Alister Jack.

The event was held at Dover House in Whitehall, the Scotland Office’s London headquarters, for the first time since the Covid-19 pandemic began; it is usually an annual affair.

Before the event, Scottish Secretary Alister Jack said he was “looking forward to meeting the talented businesses”.

“Coming ahead of St. Andrew’s day, it will be a great opportunity to showcase the best of Scotland,” he added.

Scotland produces some of the most popular and iconic food and drink enjoyed by people at home and across the world.”

The event follows the launch of the UK government’s new ‘Made in the UK, Sold to the World’ plan to support businesses across the UK to double global exports.

The 12-point Export Strategy aims to give Scottish producers the tools they need to help sell their world-class products around the globe. 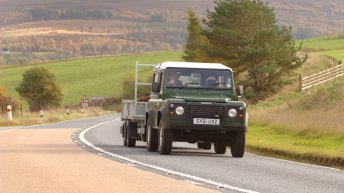