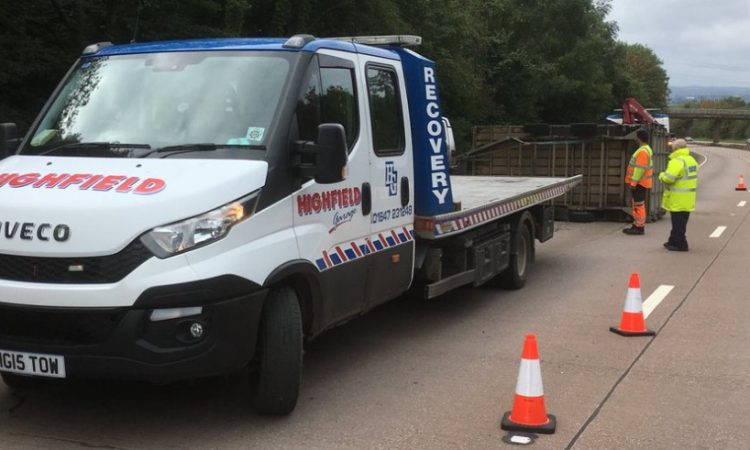 Several sheep were killed and injured following a road accident involving a livestock trailer in the UK over the weekend, according to local police.

The incident took place in Devonshire, England, when a livestock trailer with sheep overturned, according to members of the Alliance Road Policing Teams for Devon Cornwall Police and Dorset Police.

The accident led to a lane closure on the west-bound A30 route after Honiton.

Trailer Topples Over In Armagh

A similar incident took place in Co. Armagh, in Northern Ireland, last month when a trailer transporting cattle toppled over on Wednesday, September 25.

The incident took place on Legacorry Road, at Richhill, Co. Armagh, just before 1:00pm on Wednesday afternoon, a spokesperson for the Police Service of Northern Ireland (PSNI) confirmed.

Thankfully, no injuries were reported. The road was closed off while the cattle were loaded onto a separate trailer and removed from the scene.

The overturned trailer was subsequently recovered and the road was reopened an hour later at 2:00pm, the PSNI spokesperson added.