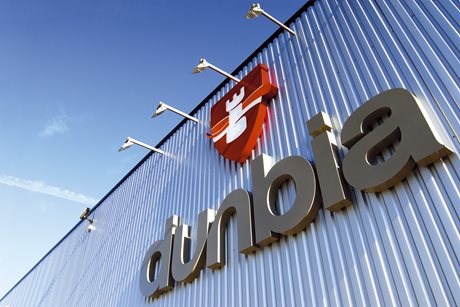 The future of ownership of Dunbia is in doubt this evening with increasing speculation surrounding its possible merger with a UK firm.

Speculation in the meat industry has now centered on UK company 2 Sisters, which is believed to be in talks with Dunbia over a possible tie-up.

Meanwhile, it is now also being rumored that Rosderra meats is interested in acquiring the pig processing division of the business.

When contacted by Agriland, both 2 Sisters and Dunbia declined to comment on the speculation. However, industry sources said the sale was now imminent.

In December, Dunbia said it had received several serious expressions of interest from would-be investors over the past two years and that it was considering options for maximising the potential of the company in the future.

Dunbia processes over 300,000 cattle per year producing quality beef products for multiple retailers, foodservice outlets and wholesalers throughout the UK and Ireland, as well as serving a large network of export customers throughout Europe and beyond.

In 2003, it acquired a new boning facility in Kilbeggan.

The 2 Sisters food company, is the third largest food company in the UK and is a privately owned food manufacturing company, which is best know in Ireland for its ownership of Green Isle Foods.