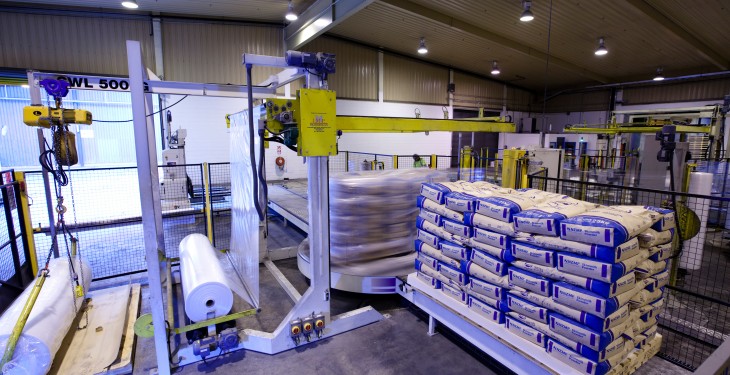 Ireland started putting Skimmed Milk Powder back into public intervention this week after it offered 608t to the measure, figures from the Milk Market Observatory (MMO) show.

To date this year, Ireland has offered 6,789t of SMP to intervention.

This week, 10 countries offered SMP to the measure bringing the total amount of product in the measure to 103,749t.

The frequency and amounts of product being offered to intervention have decreased since the start of the year, however there was a pick up in volumes last week.

Earlier this year, the European Commission announced a new package of measures to try and solve the deepening crisis in the dairy and pigmeat sectors.

Under the new package of measures, the Commission has decided to increase the quantity ceilings for skimmed milk powder and butter put into intervention.

Currently, the ceiling for intervention is 109,000t and has almost been reached by the Member States using the measure.

Announcing the new package of measures was the Commissioner for Agriculture, Phil Hogan, who said that he is prepared to use all instruments that the legislators have put at the Commission’s disposal, both as a short-term and long-term measure.

He said the Commission must use the appropriate instruments and actions to enable farmers to be resilient in the face of volatility whilst providing immediate assistance to them.

“I believe that this is a package of measures which, when taken with the full implementation of the September solidarity package, can have a material and positive impact on European agricultural markets and it should now be given the chance to succeed,” the Commissioner said.