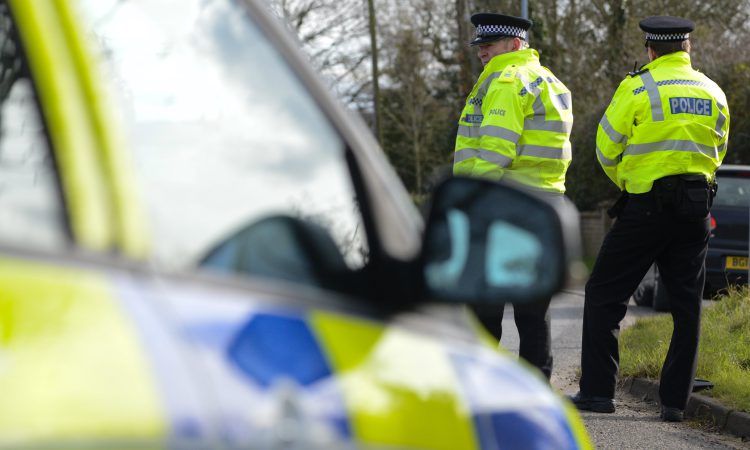 Detectives are appealing for information following the theft of an ATM from outside a convenience store in Gretna in the early hours of Thursday, September 20, 2018.

Police were called around 02:45am, after three people wearing balaclavas used an industrial Manitou forklift to forcibly remove an ATM from the wall of the Cooperative Store in Annan Road, causing extensive damage to the building.

It is understood that the forklift was stolen from a nearby farm prior to the incident.

The three suspects made off from the scene in a stolen silver coloured Vauxhall Vectra car, which had been adapted to fit the ATM in the boot, heading along Surrone Road onto Loanwath Road.

The ATM is believed to contain a five-figure sum of cash.

Detective Chief Inspector Colin Burnie from Dumfries CID said: “Enquiries are at an early stage to trace the individuals involved in this reckless incident and I am appealing for members of the public to come forward with any information that could assist our investigation.

Detectives are currently carrying out extensive enquiries including examining CCTV and speaking to local residents. I would ask anyone living in the area who saw or heard anything suspicious, and is yet to speak to police, to please get in touch.

“I would appeal to anyone who saw a forklift or a silver Vectra car in the area in the early hours of this morning to please get in touch. I would also ask any motorists with dashcams, or residents with CCTV, to check in case they have captured any footage which could be of significance.

If you have information about a crime you can also contact Crimestoppers anonymously on: 0800-555-111. 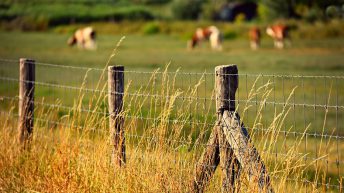 Metal thieves let cows out after stealing 700m of wire