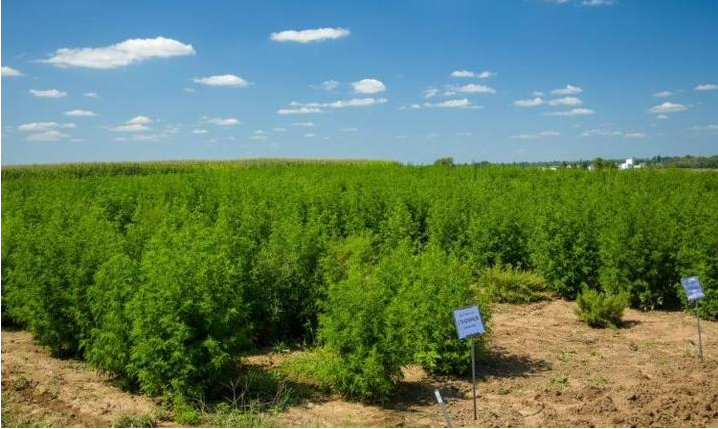 American researchers are testing the feasibility of growing plants to treat malaria has said the plant has been successful in its first growing season.

The trial began in March after the University of Kentucky’s Tobacco Research and Development Centre personnel signed a memorandum of understanding with German firm ArtemiFlow to grow artemisia plants.

The researchers grew three varieties on a little more than an acre of land at University of Kentucky’s Spindletop Farm in Lexington.

It is claimed the crop’s success can be attributed to the abundance of rainfall this season, as it negated the need for any irrigation.

It’s understood the artemisia will be harvested at flowering when the artemisinin compound in the plant is the highest. The researchers will then analyse the crop for its chemical compounds.

We can’t say definitively how these plants are doing right now, until we get the data back at the end of the year after our chemical analysis.

Scientists Peter Seeberger, and business partner Kerry Gilmore, who founded ArtemiFlow, have developed an inexpensive and efficient process to take the compound from the artemisia plant and create a pharmaceutical.

“We needed a way to produce these raw materials; we needed to standardise and industrialise this process,” Gilmore said.

Malaria affects up to 200 million people a year. According to the university, it is an easily treated disease with the medicine made from the artemisia plant, but people die every year because they don’t have access to the medication. 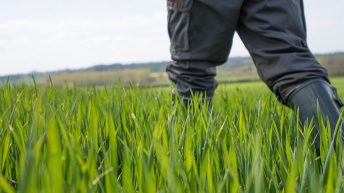