Straw price on the increase as ‘high demand’ drives the trade 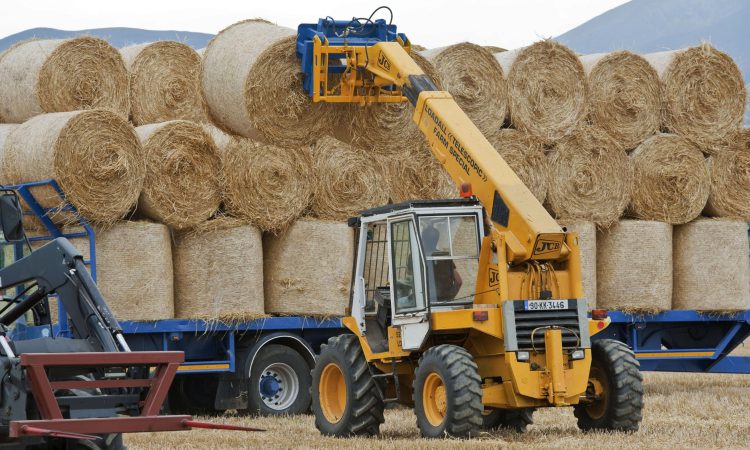 There is a particularly strong demand for straw this year with prices up by €2-3/bale on last year, according to the Irish Grain Growers Association’s (IGGA) Bobby Miller.

Speaking to Agriland, the IGGA Secretary said the increased prices are not deterring buyers.

“Demand is high this year and prices are definitely up. The price comes second as farmers look to get some good quality bales.

“Straw yields are variable across the country, with some areas reporting the same yields as last year, while others are reporting a decrease of nearly two or three bales to the acre,” he said.

Miller said that the most farmers are choosing to bale directly after the combine, however there are some exceptions.

There are one or two farmers I’ve seen who are chopping the straw and leaving it on the ground to increase their organic matter content, but most farmers have decided to bale

Miller continued to say that there is very little straw for sale in Connacht at the moment, with crops there just ready to harvest.

“Crops in Connacht would always be behind by about a week or 10 days compared to eastern parts of the country,” he said.

With the harvest season in full swing the seasonal straw market is beginning to take off with round bales selling from €10-15/bale.

Prices on Donedeal show that straw is generally cheapest in the East and South with bales in Cork and Wexford being offered at €10/bale.

Meanwhile farmers in Connacht can expect to pay more for round bales of straw, with one seller in Galway looking for €15/bale.

This time last year, straw in Munster and Leinster was trading for between €7-8/bale, while prices are up €2-3/bale this year.

Meanwhile, the 8x4x3 large square bales advertised on Donedeal are making between €22-24.