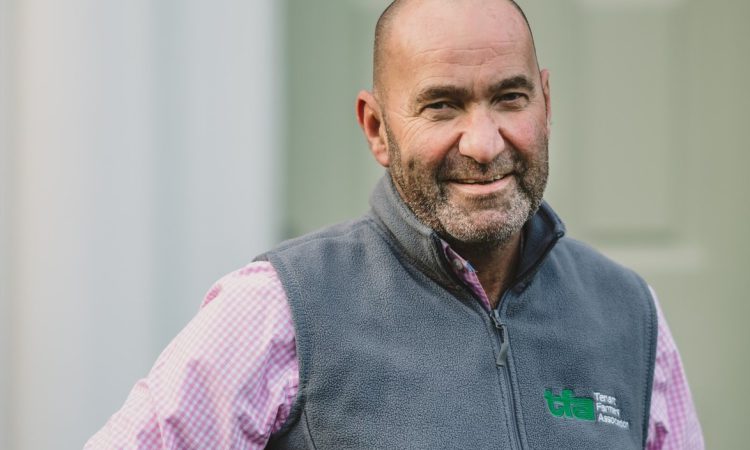 The Tenant Farmers’ Association (TFA) is urging governments on both sides of the England and Wales border to address serious concerns about the future of Farm Business Tenancies (FBTs).

TFA national chairman, Mark Coulman said: “The fact that the average length of an FBT is just under 40 months and with 89% of all new FBTs let for five years or less, displays a failure of public policy.

“There is a growing consensus of view that the UK government needs to address the taxation framework within which landlords make decisions to encourage longer tenancy lengths.

However, yet another budget has passed by without the Chancellor of the Exchequer taking on board the very reasonable taxation changes promoted by the TFA that would do just that.

Coulman used his speech to this year’s TFA Annual General Meeting (AGM) to flag a warning about government plans for schemes to encourage tree planting and rewilding.

“Without sufficient safeguards, we could see a large amount of land leave the tenanted sector of agriculture, particularly if lucrative government grants are available to landowners for widescale tree planting and rewilding.

“The TFA continues to argue against the scale of this land use change. It will have major implications for the resilience of the tenanted sector of agriculture.

The TFA also said that at the same time, it will be important to ensure that farm tenants are not excluded from participating in new Environmental Land Management schemes in England and sustainable farming initiatives in Wales.

According to the TFA, many FBTs contain restrictive terms preventing tenants from joining schemes without landlords’ consent. Coupled with their short-term nature, this could be a major stumbling block to participation by farm tenants.

“The TFA is engaged in discussions with both the English and Welsh governments on these issues,” Coulman added.

However, in England, the government refused to allow safeguards to be written into the agricultural act 2020 to allow FBT tenants to object to their landlords’ unreasonable refusal to allow them access to new schemes.

“It has even cut and pasted from speeches made by Defra ministers in its recently published Welsh White Paper,” said Coulman.

“There is an unconscious bias within the policy teams of Defra and the Welsh government to assume that all farmers are owner occupiers.

In fact, agriculture in England and Wales is characterised by a complex web of land use and land occupation agreements.

“New government schemes and initiatives must ensure to target those who are the active managers of land, taking the day-to-day entrepreneurial risk, rather than simply rewarding land ownership,” concluded Coulman. 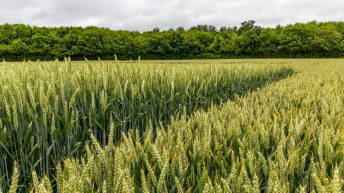