The British Horse Society to open Scotland office in Stirling 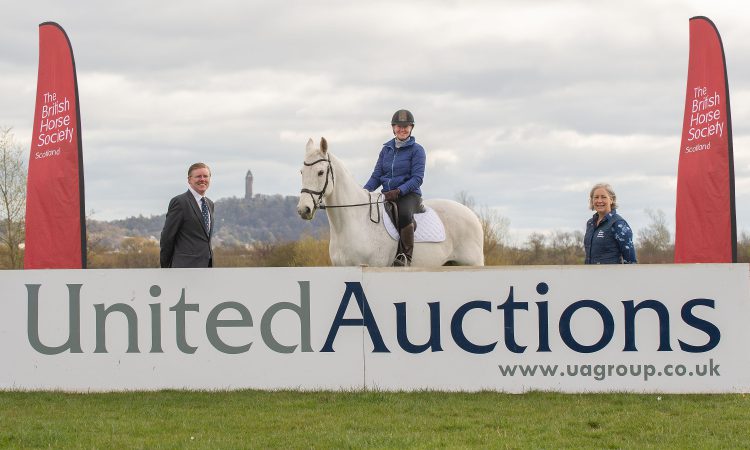 United Auctions has completed terms with The British Horse Society (BHS) to open its first national operational hub for Scotland in the city of Stirling.

The UK’s largest and most influential equestrian charity will lease 1176ft2 on the first floor of Stirling Agricultural Centre from May 2021.

The British Horse Society campaigns and lobbies on behalf of horses and those who care for them.

Its network of more than 115,000 members help fund their work in education, equestrian welfare, access and safety.

In March this year, the charity released Horse i, a brand new app that enables equestrians to quickly and easily report any incidents that affect their safety.

Christopher Sharp, group director of United Auctions who are landlords of the Centre, said: “We’re pleased to welcome the British Horse Society to the Stirling Agricultural Centre and to the city of Stirling.

There’s a natural fit between this established agri-charity, their members and the other agricultural businesses who operate from the centre, that further broadens the offer to customers and will provide a platform for the society to expand their operation in Scotland in the future.”

“We are really pleased to be able to have a dedicated office in Scotland which will benefit our members, volunteers and stakeholders across Scotland and the north of England.

“We are delighted to place ourselves at Stirling Agricultural Centre, where there are excellent meeting facilities, a high public footfall and where many established businesses currently thrive,” she concluded. 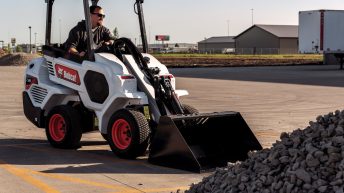