Home » Agri-Business » The results are in…but do cover crops really work against black-grass?

The results are in…but do cover crops really work against black-grass? 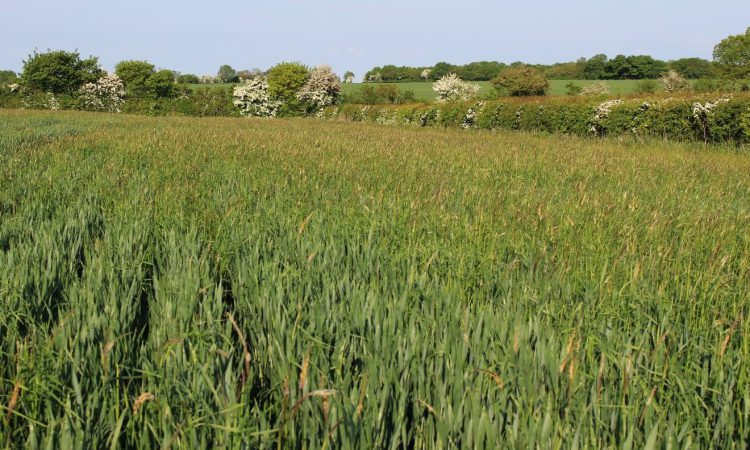 The results are in from a study by the Agriculture and Horticulture Development Board (AHDB) – and it appears to suggest cover crops have little direct effect on black-grass populations.

According to a new final report, if not managed correctly, use of a cover crop could actually make the invasive weed worse.

The research, which comprised a series of pot and field trials and modelling work, set out to quantify the long-term black-grass impacts of including cover crops within the rotation.

One of the main conclusions of the project was that the many other changes to agronomy when a cover crop is used, rather than the use of cover crop itself, have the largest effect on black-grass populations.

The latest findings follow a review of cover crops – published by AHDB in 2016 – that found “limited” or “highly-specific” evidence of the ability of a cover crop to suppress weeds, through either direct competition (for example, for light and other resources) or allelopathic effects.

In the latest research, field trials conducted across two years found no clear evidence of an additional black-grass control effect of a biofumigant mustard (Vitasso), compared with a conventional mustard or other cover crops.

Field trials found that the timing of cereal crop establishment had by far the largest effect on black-grass head numbers.

Head numbers in spring cereals were often significantly lower than, and never higher than, those measured in winter cereals.

Crucially, no clear additive black-grass control was seen in a spring cereal following an over-winter cover crop, compared with an over-winter fallow.

One of the report’s findings was that cover crops have a “neutral” or “slightly negative” effect on weed population dynamics.

Paul Gosling, who manages weed research at AHDB, said: “When a cover crop is grown, many other changes to agronomy are made. This research found that it is these other changes that are far more significant for black-grass population dynamics.

The underlying switch to spring cropping is key to success. Get the cultivation, the use of glyphosate and the spring crop establishment right and the largest black-grass control reward will be obtained.

“Using a cover crop is unlikely to increase control in the following crop and could make it worse, if not managed carefully.”

The report’s authors concluded that the best advice is to focus on the known benefits of cover crops (eg to soil condition and biodiversity) and getting the basics of black-grass cultural control right to deliver maximum benefits to the rotation. 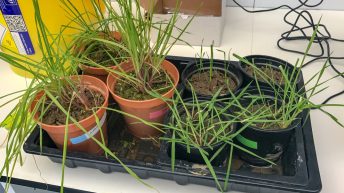 Pregnancy test for blackgrass…how does it work?