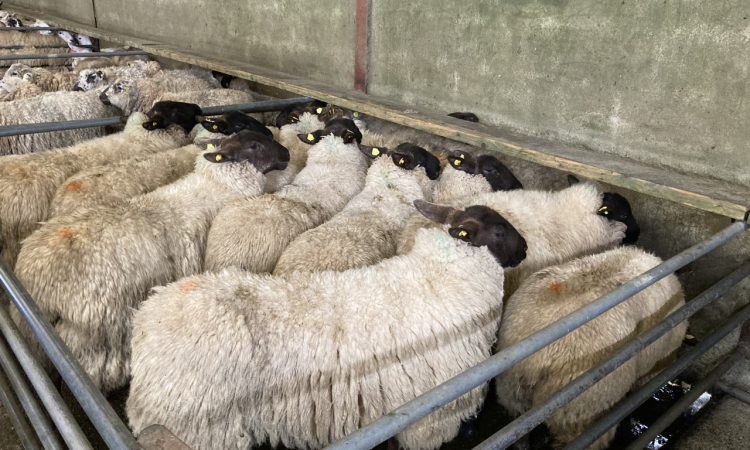 In the UK, a similar trend to the Republic of Ireland is being seen, with the UK sheep production for the month of April falling by 8%, with old season lamb (hoggets) in particular being touted as the main reason behind this fall, according to the Agriculture and Horticulture Development Board (AHDB).

UK sheepmeat production in April dropped, with throughput back 8% on the year, to 864,800 head.

Poor grass growth is also considered a factor, which is slowing down getting new season lambs (spring lambs) finished.

Early indications are that the national flock could now be in expansion and this is why adult sheep kill has been reduced so far, the AHDB added.

Not only is the ewe kill down over a fifth in the year to April compared to the same period of 2020, but the percentage of ewes culled is also down.

The AHDB said that typically, one would expect between 3.25% and 4% of the breeding flock recorded in December to be culled between January and April. In 2021, only around 2.75% of the December breeding flock had been culled.

Some of the reduction in the hogget kill is because more were killed before Brexit, but data and anecdotal reports do suggest a slightly higher number could be retained with the intention of breeding them, the AHDB noted.

For the month of April in the UK, sheepmeat production stood at 20,600t, which was back 5% year-on-year.

The AHDB said that supplies could remain tight for the rest of this month and into June.