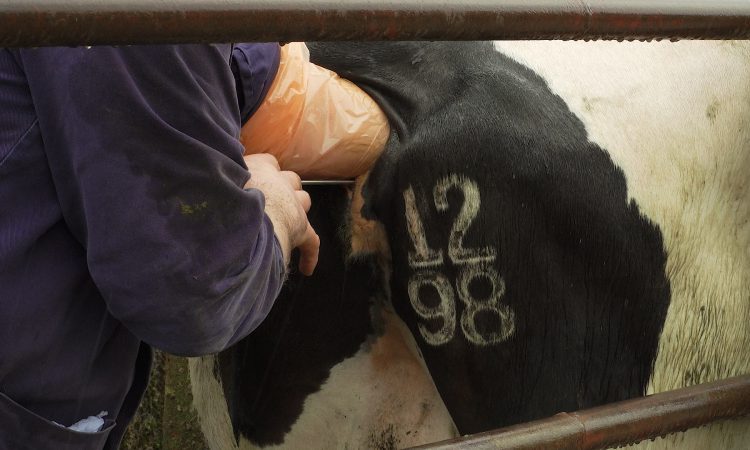 Vets across the UK experienced an alarming increase in levels of intimidation from animal owners over the past year, according to new figures released today (July 26) by the British Veterinary Association (BVA).

Nearly six in ten (57%) vets in clinical practice surveyed reported that they had felt intimidated by clients’ language or behaviour over the past year, an increase of 10 percentage points since the same question was asked in 2019.

The problem was particularly pronounced in small animal practice, where two-thirds of vets said that they had been on the receiving end of abusive, aggressive or threatening behaviour from pet-owning clients.

The statistics from BVA’s Voice of the Veterinary Profession survey also highlight that intimidating behaviour was often directed to others in the veterinary team, with nurses and receptionists often bearing the brunt of complaints, unreasonable demands and aggressive behaviour.

Over 82% of survey respondents said that they were aware of members of the team who had experienced intimidating language and behaviour from clients in the past year, up from 75% in autumn 2019.

In the most extreme cases, the BVA claimed several vets had reported having to lock receptions and call out the police in the face of threats of physical violence from aggravated clients.

Since the start of the pandemic, veterinary practices have had to modify their ways of working in the best interests of colleague and client safety, bringing in measures such as scaled-back rotas, carrying out consultations virtually or outside where possible, prioritising urgent care and treatment and limiting numbers of people in the premises at any one time.

While many respondents acknowledged that the majority of their clients had complied with the measures and been understanding and appreciative, many noted that some had reacted more negatively, with some ignoring requests to wear masks and socially distance and others refusing to pay for their animal’s treatment. Some vets also reported that clients made unreasonable demands for appointments or questioned their judgement on the best care and treatment for their animal.

The figures are being released as England sees a wide-ranging easing of restrictions this week, with Scotland and Wales also relaxing some requirements for measures such as social distancing and gathering indoors and outdoors.

‘Trust and respect your veterinary team’

BVA president James Russell said: “It’s simply unacceptable that any veterinary professional should have had to deal with threatening behaviour and abuse just for doing their job during a global pandemic.

Veterinary teams have worked flat out over the past year to prioritise the animals in their care and had to adapt their working arrangements incredibly quickly to keep colleagues and clients as safe as possible.

“It’s heartening to see that many vets responding to our survey found that the majority of their clients were happy to comply with safety measures and really appreciated everything that their practice was doing to care for their animals against such a tough and unprecedented backdrop. But the actions of a small but aggressive minority serve as a stark reminder of the added challenges that the workforce has been contending with day-to-day at what is already an incredibly stressful and difficult time.

“We recognise that tempers can run high at times of anxiety and uncertainty, especially when the health of a much-loved pet is also in the mix. But as restrictions ease, we’d remind everyone to please trust your veterinary team, respect their decisions, and understand that they are trying to do the best they can for your animal’s health and welfare.”