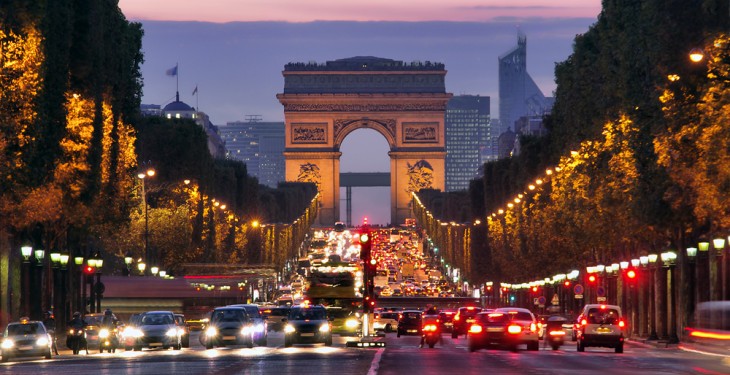 France is to receive €62.9m from the €500m direct aid support package from the European Commission, the second highest envelope in the EU-28 Member States.

However, the opposition to the French government has said that this amount is insufficient.

Thierry Benoit, of the Union of Democrats and Independents group, said that much remains to be done in Europe.

“The measures announced at the end of the last extraordinary Council of Agriculture Ministers are clearly disappointing.

“Farmers are right when they say they do not want to ‘lessen Europe‘ but to ‘better Europe’,” he said.

He said that far from being an outdated activity, agriculture is a promising bet.

France deserves the best policy, one that will allow the country to reconnect with the competitiveness, growth and employment and to respond to the enormous challenge of feeding nine billion people by 2050, he said.

Antoine Herth, from the Republicans, said that farmers want a blank year for borrowing costs and social contributions.

They want to know whether the €62m that Europe will give them much to cover these debts, allowing them to keep their heads above water..

Figures have already been mentioned in France that more than 1m agricultural jobs have been lost over the last 20 years and almost a daily farmer suicide, according to Benoit.

“Farmers are also the social category most affected by suicide. The agricultural areas continue to decline in favor of urbanization and land abandonment,” Michèle Bonneton, Ecologist group, said.

Jacques Krabal of the radical, republican, democrat and progressive group said that traceability requirement is a must.

“The consumer has the right to know the origin of the meat used in the composition of the dishes and to be informed of the presence of GMOs.

“Traceability, labeling: these battles that we must carry out relentlessly. Growing the food patriotism. This is not a jingoistic reflex relative to other products, but a way to maintain an economic and social heritage,” he said.

Herth said that farmers in France have lost patience. They need to be listened to and to be helped, they want fair prices for their work is well worth a fair wage, he said. 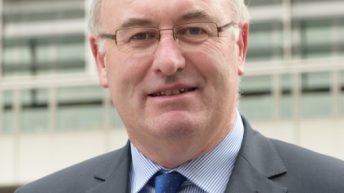