Using transition milk – the next essential feed after colostrum

A progressive dairy farming business has made multiple changes to its system over a seven-year period, but what has remained steadfastly consistent is its successful approach to calf rearing.

Among other changes, Dairy Farmer of the Future award winners JJ & Kiki Willcocks have altered their breeding policy and calving pattern at Tregleath Farm, Bodmin.

What has not changed is the system of rearing calves which they implemented in October 2011.

The Shine Once-a-Day feeding system worked for them in 2011 and continues to deliver on many fronts.

It was initially adopted to fit in with a busy family lifestyle and this still applies but, with seven years’ worth of experience, Shine Once-a-Day is now used because of the results it delivers, including doubling birth weights within eight weeks to achieve 350kg at breeding. 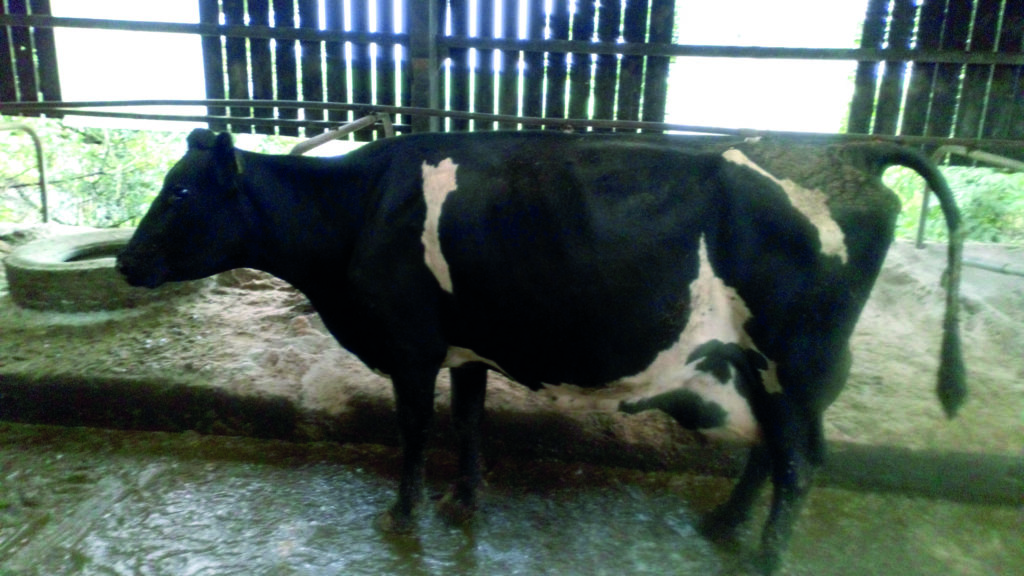 The milk powder is supplied by Launceston-based Berrys Agriculture while Stuart Fry advises JJ and Kiki on behalf of Bonanza Nutrition.

Bonanza has launched Transformula, the 1st transition milk replacer available, to offer the correct nutrition to baby calves, Stuart explained. This is the only addition to the system when transition milk produced by the cows is in short supply.

The herd at Tregleath produces an annual milk yield average of 7,500L at 4.5% butterfat and 3.5% protein with milk sold to a local cream producer. 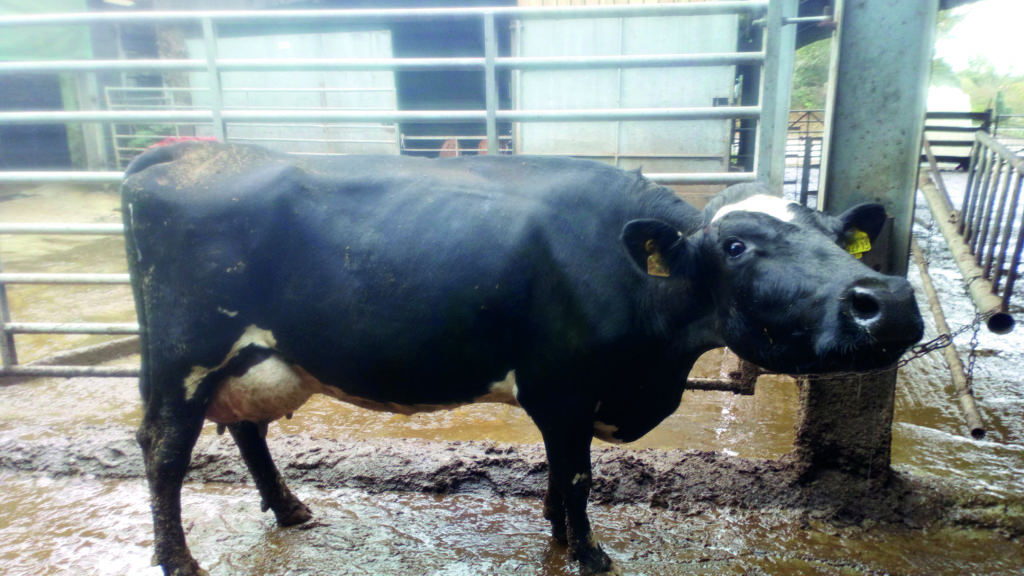 The calving pattern has shifted from two 12-week calving groups, one in the spring and one in the autumn, to a single 12 week calving block, from early August to mid-October.

This makes rearing calves and getting them off to a good start even more important as they must make 350kg at around 14 months-of-age to ensure they calve in the early part of the calving block at around 23/24 months-of-age.

Water, straw and concentrates are offered ad lib throughout this period.

According to Stuart, feeding milk once-a-day has been found to reduce stress in calves, increase dry feed intakes and growth before and after weaning. It also allows farmers to allocate more time to looking after sick calves which helps to reduce disease pressures on the farm.