Video: Taking a tour of a busy tractor workshop in Co. Tipperary 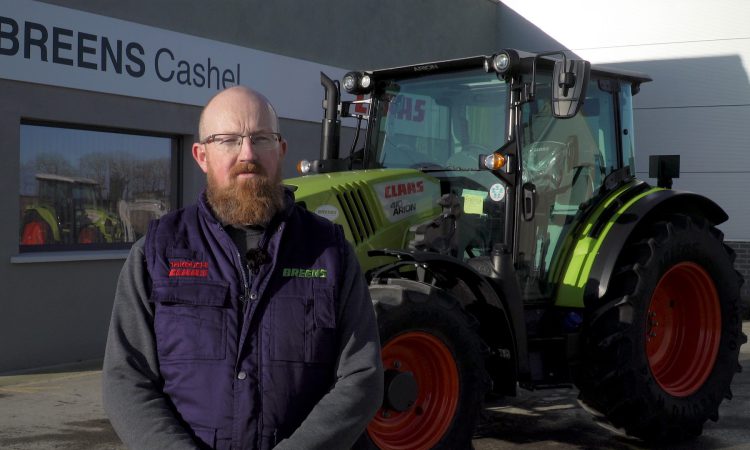 AgriLand paid a visit to Cashel, Co. Tipperary, to check out a new purpose-designed workshop at Breens Farm Machinery – a busy dealership that’s most readily associated with the Claas franchise.

We spoke to service manager Mattie Butler – to find out how the new facility is shaping up a year after its completion.

In this video (below – shot by AgriLand’s own Kevin Farrell), Mattie explained: “The business is around since the 1970s; it outgrew the old workshop.

“In 2017, we got the opportunity to design and build a new, state-of-the-art workshop. The design [process] started in September 2017; a lot of work was even put into designing the floor space.”

Mattie explained how the bays had to be sized to accommodate modern tractors; he also highlighted the need for access through the middle of the workshop to “get at any bay at any time”.

He added: “To have mechanics working in a nice environment we have insulated sheeting [cladding] put up; we have central heating throughout the building…and a lot of access areas and ventilation to make it a safer, healthier workshop.

“The new workshop has one door at the rear of the garage; the old workshop had a front door where we had to come out through customers…and through delivery trucks [that were] passing. It caused a lot of confusion. 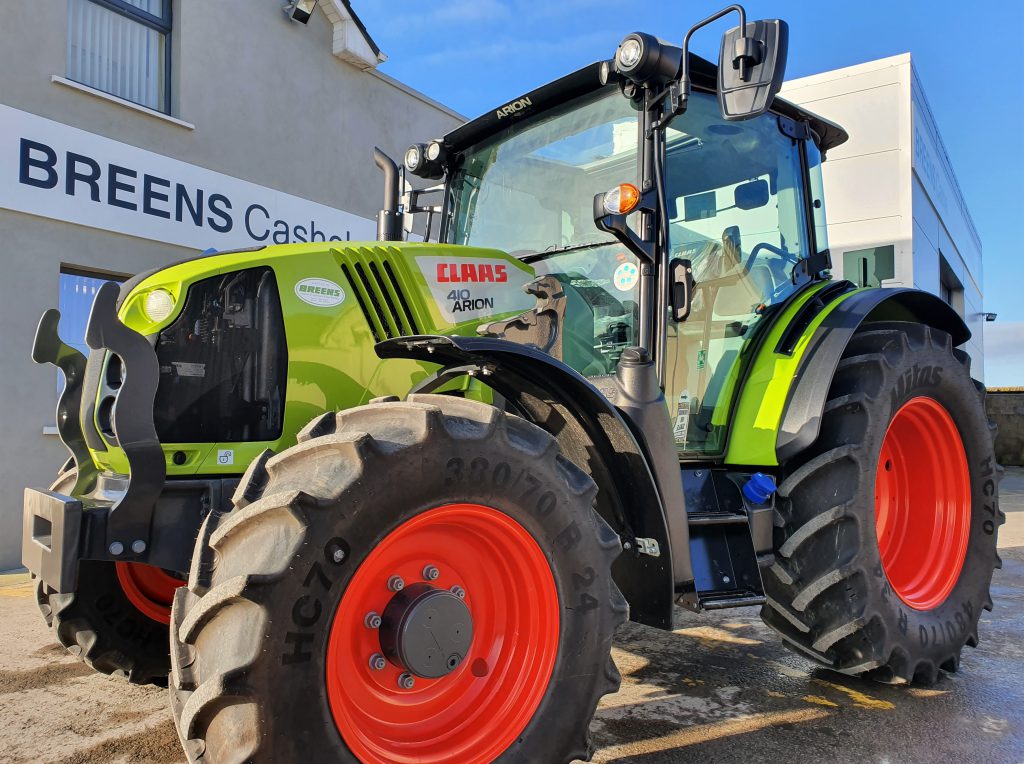 “The other issue with the old workshop was getting machines out. You had to forward-plan when a machine was going to be finished, as there was no room up the centre of the workshop to drive out.

“You might have to get three machines ready at the one time – to get in to the back of the workshop.” 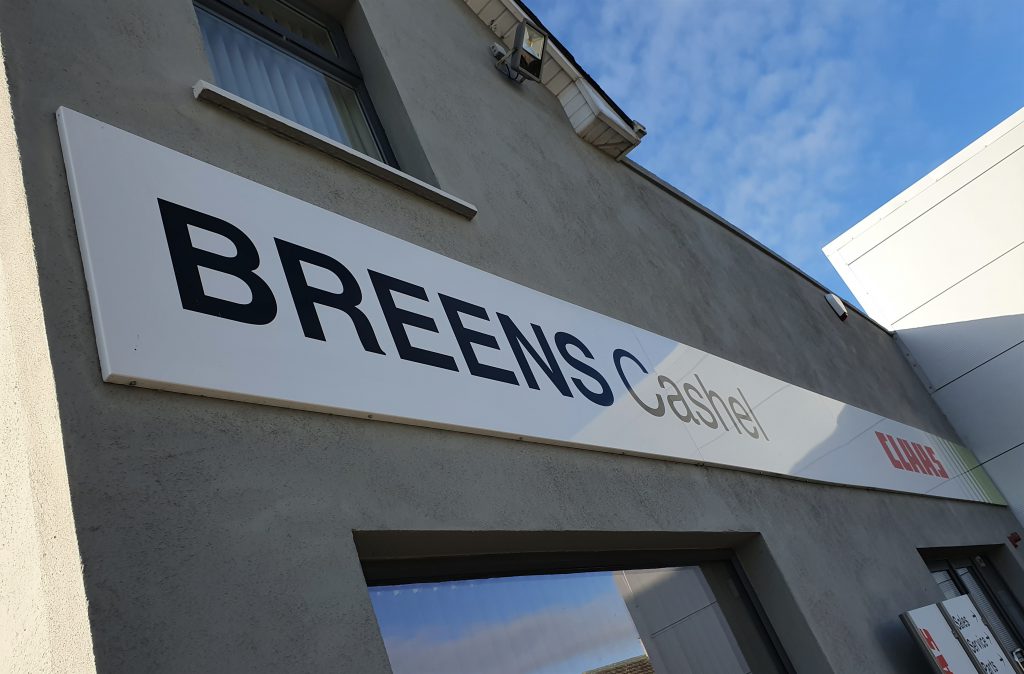 Mattie went on (in the video) to describe some of the new systems that they have (including a central oil distribution facility, new work-benches and tool storage panels) – noting that the mechanics have built up their own collections of spanners, sockets and impact guns.

He said: “It’s up to the mechanic himself whether he wants Snap-On, Draper, Laser or anything like that.

On the high-tech side, we’ve a lot of diagnostic equipment here. All mechanics – even apprentices – are supplied with their own laptops.

“They’re given the diagnostic equipment to work on Claas tractors…and Takeuchi diggers. That covers all the different engines – Deutz, Yanmar, John Deere and Iveco; the kits are there for all of them.” 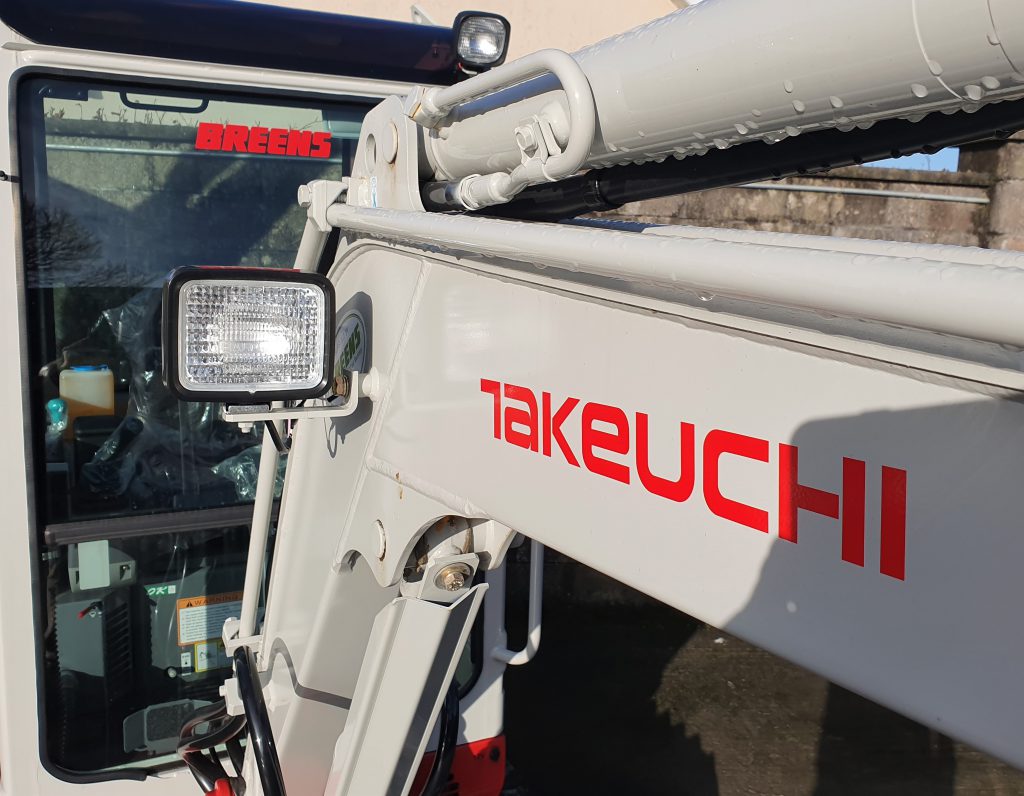 Mattie then went on (in the video) to explain the role of devices such as oscilloscopes (scopes) and digital pressure/flow testers – citing, in particular, the usefulness of a ‘PicoScope’ for analysing engine performance on a millisecond-by-millisecond basis. 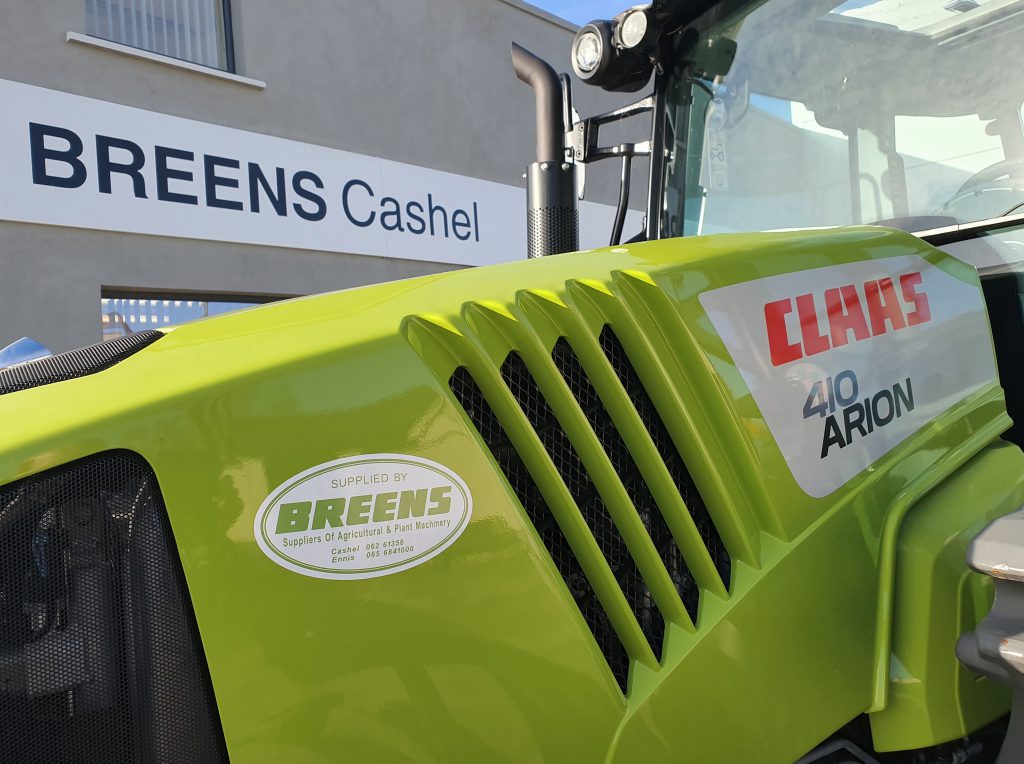 He also touched on the role of remote diagnostics and telematics. There’s even a dedicated area within the new workshop for these activities.

Don’t forget, of course, to watch the video. 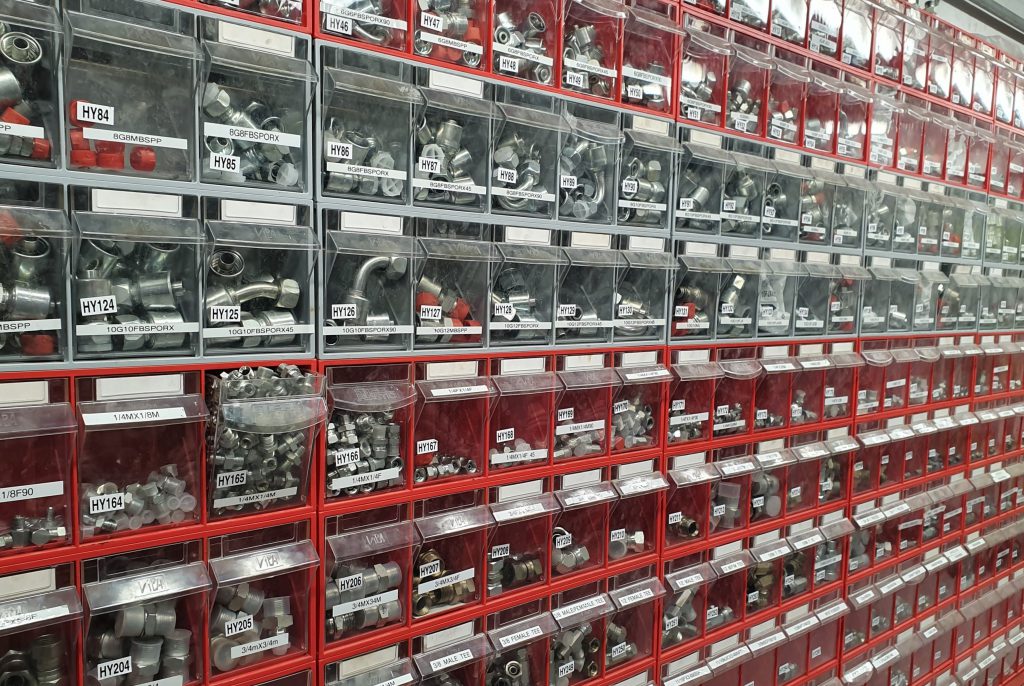