Home » Machinery » Was this Russia’s answer to the JCB Fastrac?

Was this Russia’s answer to the JCB Fastrac? 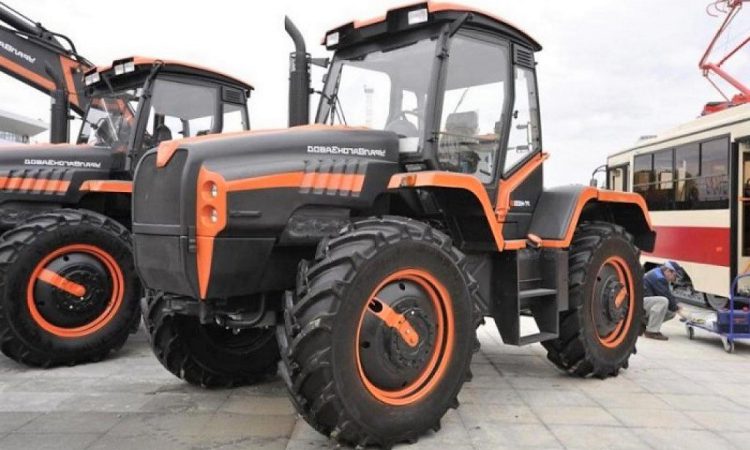 The RT-M-160 was an agricultural tractor that was manufactured by Uralvagonzavod – a mysterious Russian entity.

It was designed for all manner of tasks, chiefly high-speed cultivation work and haulage duties.

It first appeared back in 2004; it was not only sold in Russia but was also exported to Bulgaria. A version kitted out for fighting forest fires – namely the RT-M-160F – was one of several variants that appeared during the tractor’s ill-fated production run.

This video (below), albeit low-resolution in some instances, shows the unusual-looking beast in action.

In some quarters, the RT-M-160 has been described as “Russia’s answer to the JCB Fastrac”. It certainly does resemble the Fastrac’s build configuration (with a substantial load-bay behind the mid-mounted cab).

However, the company behind the RT-M-160 – Uralvagonzavod – is more readily associated with military equipment. The T-90MS (pictured below) is one of its current products. 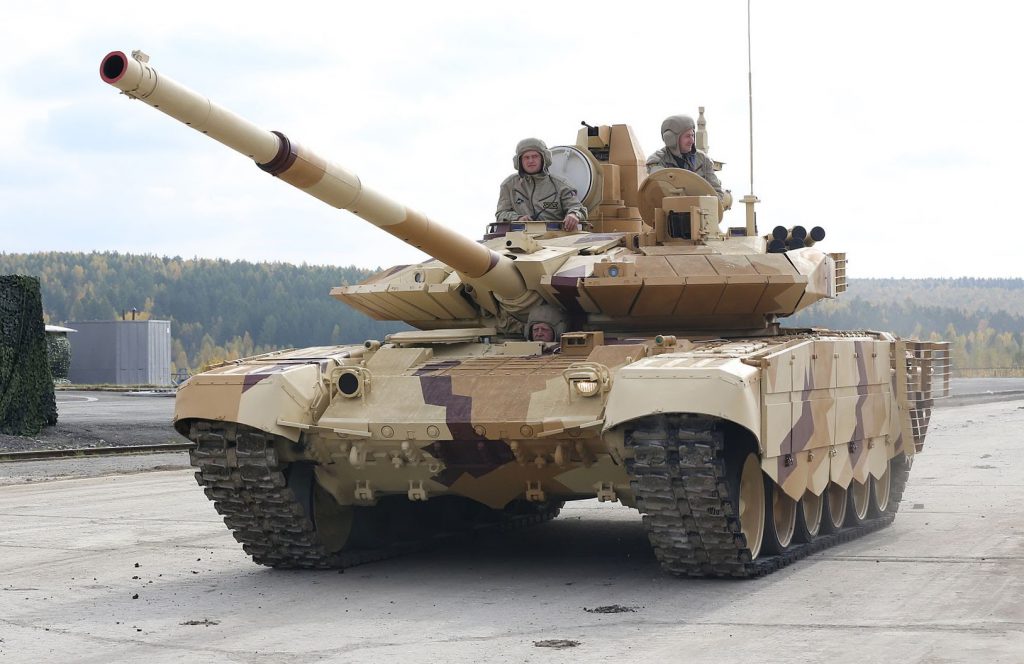 Alas, demand for main battle tanks and armoured vehicles can be erratic; that’s what originally prompted the entity to attempt to diversify into other product lines (including tractors).

According to Czech outlet Agroportal24h, the first tractor designed by Uralvagonzavod was the LTZ-155. Following a number of design iterations, the RT-M-160 was “born”.

The first prototype was tested in 2003; manufacture of further units kicked off in December of the following year.

However, the tractor enjoyed only limited market success. The tractor project was “curtailed” in 2009 – effectively killing off its long-term viability. Some further units were produced, however; they were even shown at trade fairs as recently as 2011.