The Farmers’ Union of Wales (FUW) members in the northern area of Meirionnydd have expressed deep anger and frustration following the flooding of several hundred acres of land at Llanfrothen near Porthmadog over recent days.

The flooding occurred as a result of the Afon Croesor overflowing once again to the nearby Internal Drainage District causing tremendous damage to the best agricultural land in the area.

The problem has been brought to the attention of Natural Resources Wales (NRW) on several occasions, and site meetings were held with NRW staff following flooding in July 2020. 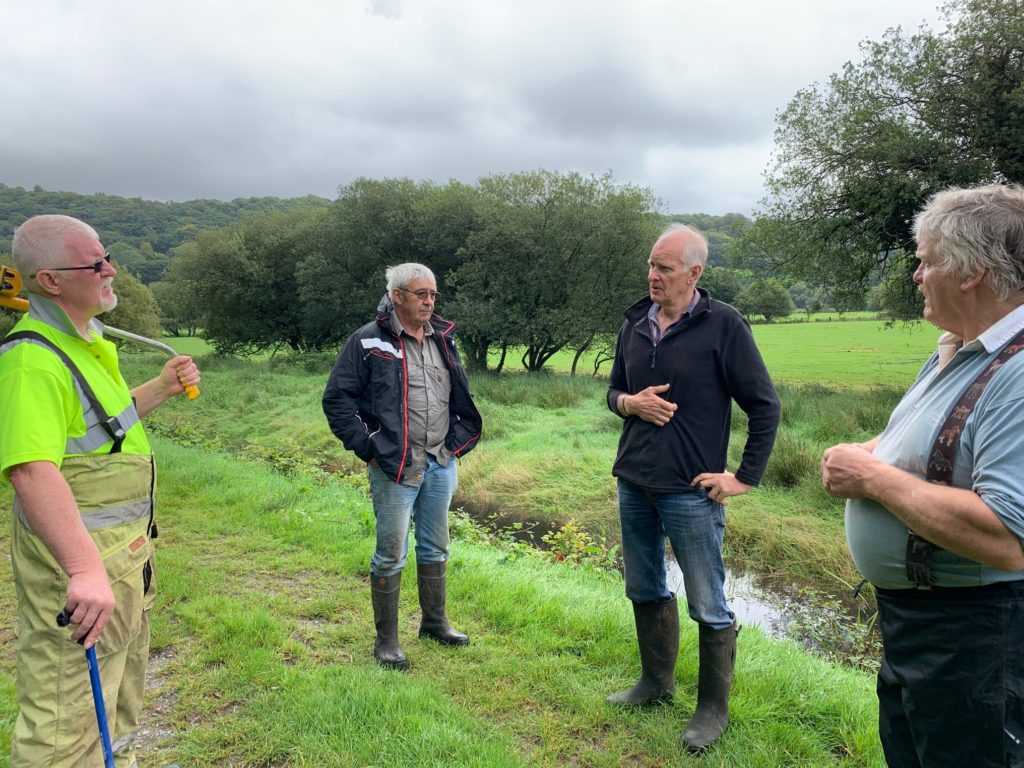 This included a meeting on site with Liz Saville Roberts MP.

"The Afon Croesor has the status of ‘main river’ and is the responsibility of NRW. During our meetings in August 2020, the NRW officers were shown trees and overhanging branches which impede the flow of the river, and where maintenance work is urgently required.

We also discussed the clear need to dredge parts of the river. Flood banks in urgent need of repairs were also shown, with a request that a detailed inspection is carried out as soon as possible, with a view to making repairs as soon as possible.

"We gave a clear warning that doing nothing was not an option."

'It is abundantly clear'

"It is abundantly clear that the capacity of the river Croesor has been significantly reduced due to the fact that it has not been dredged regularly.

It is understood that years ago, dredging would be done every few years, but the position now is that this has not been done for decades, so we have silt building up on the river bed.

"We have excellent agricultural land in this area, and moreover, there is no doubt that substantial damage is done to habitat and biodiversity with continuous flooding."

FUW member Glyn Griffiths, who farms near Llanfrothen, and who chairs the local Dwyfor and Meirionnydd IDD advisory group, said:

"We drew attention to several matters which required urgent attention of NRW, and we were promised that works would be carried out.

It is so disappointing that these promises were not kept, and the necessary works not carried out. The Land Drainage Act 1991 and Water Framework Directives show clearly that NRW has a statutory responsibility as the Drainage Board to maintain and improve the drainage within the district.

"Areas near the Afon Dwyryd at Maentwrog have also suffered from flooding once again. A site meeting was held at the bridge near Maentwrog last August, where the silt that has built up over many years is clearly seen." 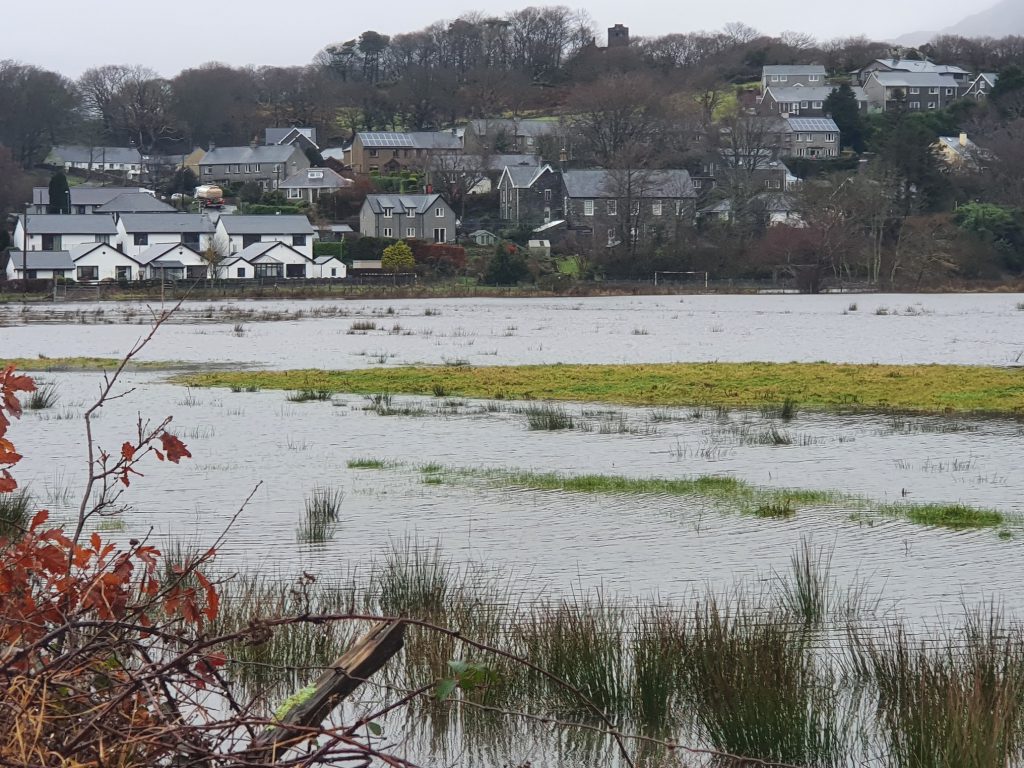 Griffiths added: "We must now arrange further meetings, investigate and explore fully what the legal obligations are here, and whether NRW has been in breach of its duty of care.

"The whole issue must again be referred to Liz Saville Roberts MP, and we must make every effort to ensure that this does not happen again."