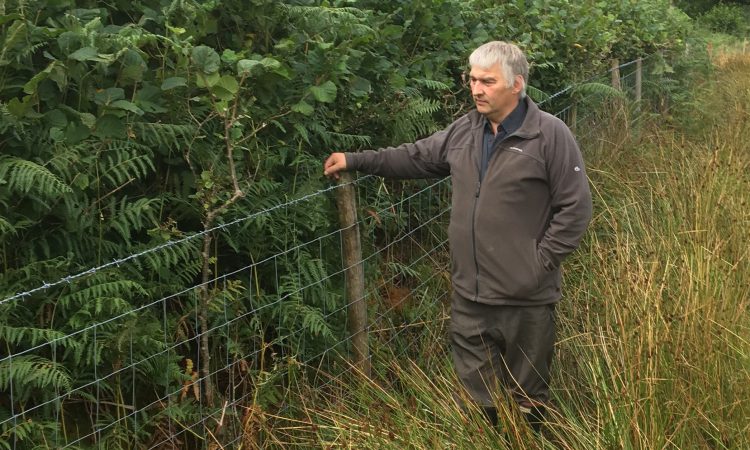 National Farmers’ Union (NFU) Cymru’s Rural Affairs Board has voiced concerns around proposals to replace the Common Agricultural Policy in Wales after Brexit.

The proposals, contained within the Welsh Government’s ‘Brexit and Our Land’ consultation published last month, set out how a policy centred around two large flexible schemes of economic resilience and public goods will replace the Basic Payment Scheme which will be phased out by 2025.

The board, which met earlier this week, raised many questions around how the proposed public goods scheme will operate in practice.

What counts as a ‘public goods tree?’

Rural Affairs Board chairman Hedd Pugh said: “Discussions at the board meeting focused on the public goods scheme.

One specific area of concern relates to how farmers in Wales, who have a long track record of delivering environmental action and who are already making a significant contribution to public goods delivery, will be rewarded in practice.

“Farmers were very concerned that we could end up with the perverse situation where two trees located on a particular farm – one planted prior to the scheme, another planted as part of the new public goods scheme – which are both performing equally, in terms of environmental outcomes such as carbon sequestration, habitat provision and flood alleviation would be valued differently within the future scheme.

“The tree planted under the new public goods scheme would attract the public goods payment whilst the other established prior to the scheme may not. Put simply, is the pre-existing tree a ‘public goods tree’ or not?

“Board members were clear that it is vital that the public goods delivered by farmers currently are valued and fairly rewarded within the future public goods approach.”

Hedd added: “Whilst this significant ambiguity is concerning, I was encouraged by discussions with Cabinet Secretary for Energy, Planning and Rural Affairs, Lesley Griffiths at the Royal Welsh Show last week regarding extensions to Glastir contracts.

“Many farmers have Glastir contracts which will come to an end in December 2019.

Some farmers have been participants in agri-environment schemes for approaching 25 years, and with no realistic prospect of the new schemes being fully operational by January 1, 2020, NFU Cymru has been pressing for some time for extensions.

“We were pleased to receive assurances that Welsh Government is actively looking at this matter, and we await further detail as a matter of urgency to allow farmers time for focused business planning.”

Concluding, Hedd said: “NFU Cymru is embarking on a process of engagement with our members across Wales. There can be no doubt that this is the most significant consultation for Welsh farming in a generation.

“It is vital that farmers understand the proposals, and contribute their views to ensure the industry’s voice is heard loud and clear.” 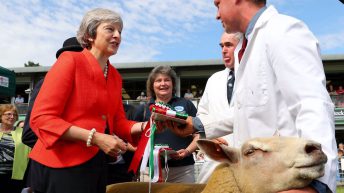